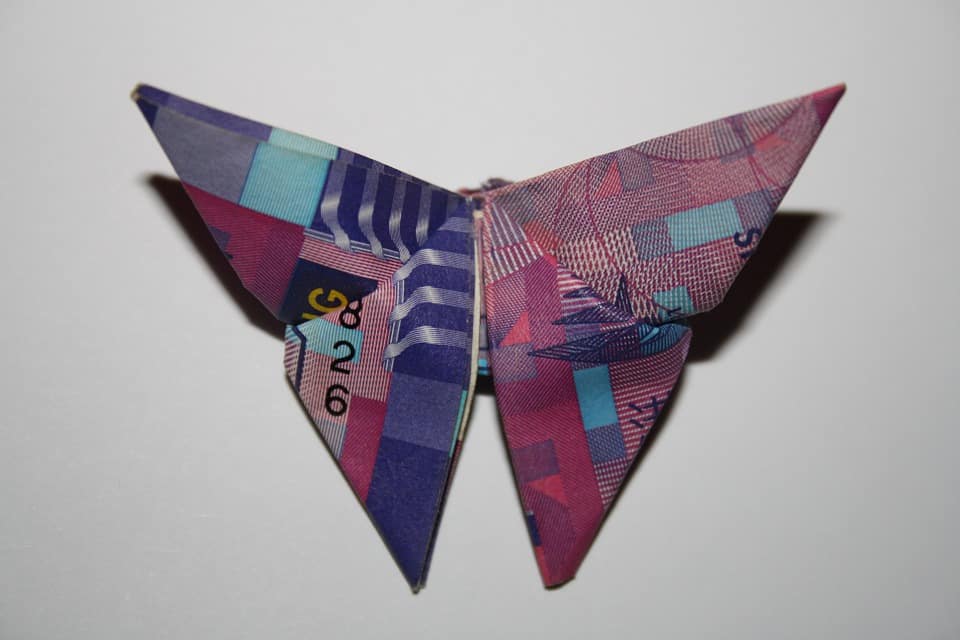 The China Banking and Insurance Regulatory Commission (CBIRC) has just given the greenlight to the launch of China’s first wholly foreign owned currency brokerage, following the unveiling of key financial opening measures by the central government in 2019.

The subsidiary will be situated in the Tongzhou district of Beijing, which observers say will be of benefit to establishing the area as a centre for international wealth management.

A source from Ueda Yega Tanshi said that the Japanese company was “full of confidence about its expansion into the Chinese currency brokerage market” despite the ongoing impacts of the COVID-19 pandemic.

Uega Yagi Tanshi is a Japanese money centre that trades in checks, certificates of deposit, commercial papers, government bonds and stocks on the interbank market. The company was first founded in 1918 and is headquartered in Tokyo.

In 2005 CBIRC issued its “Currency Brokerage Trial Administrative Measures” (货币经纪公司试点管理办法), which was followed by the establishment of a total of five joint-venture currency brokerages during the period from 2005 – 2012.

In July 2019 the Financial Stability and Development Committee (FSDC) included “support for the wholly foreign invested establishment or share acquisition of currency brokerages,” as part of 11 measures for opening of the Chinese financial sector.