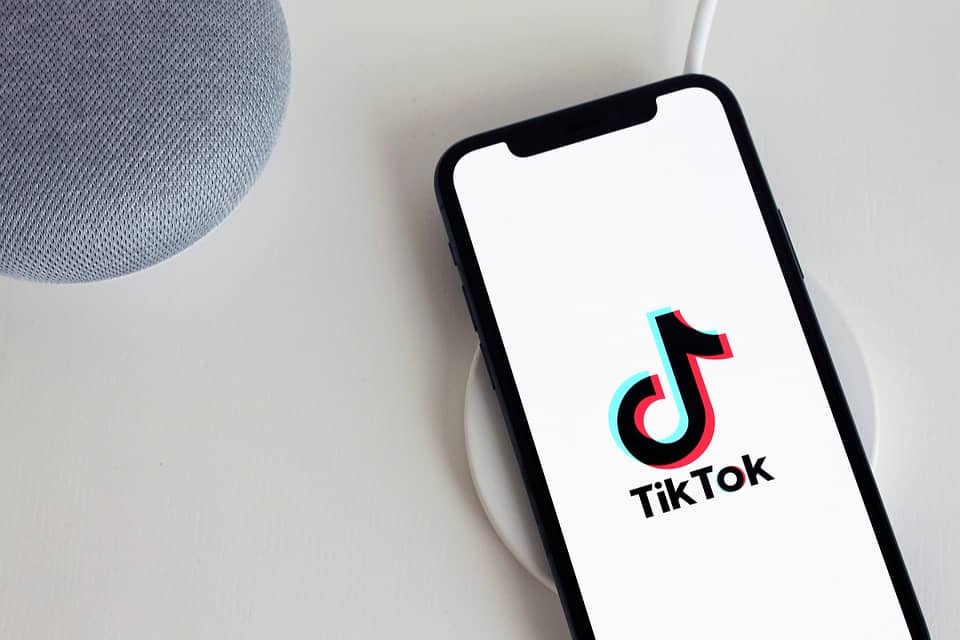 The head of TikTok-owner ByteDance has acquired a payments licenses via the takeover of a Wuhan-based company, in a move intended to further the financial services operations of his news sharing platform Toutiao.

Tianjin Tongrong is a fully owned subsidiary of Beijing Shibei Tech Co., Ltd. (北京石贝科技有限公司全资子公司), which is in turn 99% owned by Zhang Yiming, the founder and CEO of ByteDance, best known for its massively popular TikTok social media platform and Toutiao news content platform.

The acquisition of Wuhan Hezhong gives Zhang access to a Chinese payments license, as in 2014 the company became the first Internet company in Hubei province to obtain a payments operations license from the Chinese central bank.

Wang Pengbo (王蓬博), analyst with Analsys, said to National Business Daily that the acquisition of a payments license by ByteDance will serve to facilitate the financial services operations of its Toutiao news-sharing platform, which already holds micro-loan and insurance licenses.

“Based on Toutiao’s business scope and volume, it definitely needs a payments license to successfully complete its operations, thus complying with central bank regulations and avoiding problems that can arise in relation to secondary clearance platforms.

“Payments are the entry point for commercial infrastructure, and the creation of financial added-value services requires having your own sticky payments customers, in order to be able to convert them into stick financial customers.”

ByteDance has also reportedly applied for five financial licenses in Hong Kong, as well as a virtual banking license in Singapore.

Over the past several years other leading Chinese firms have obtained domestic payments licenses via similar means, including ride-sharer DiDi Chuxing, which acquired a payments license via the acquisition of Beijing Yijiufu (一九付); Wanda Group, which obtained a license by grabbing an equity stake in 99bill.com (快钱), and Meituan Dianping, which took over Qiandai (钱袋宝).