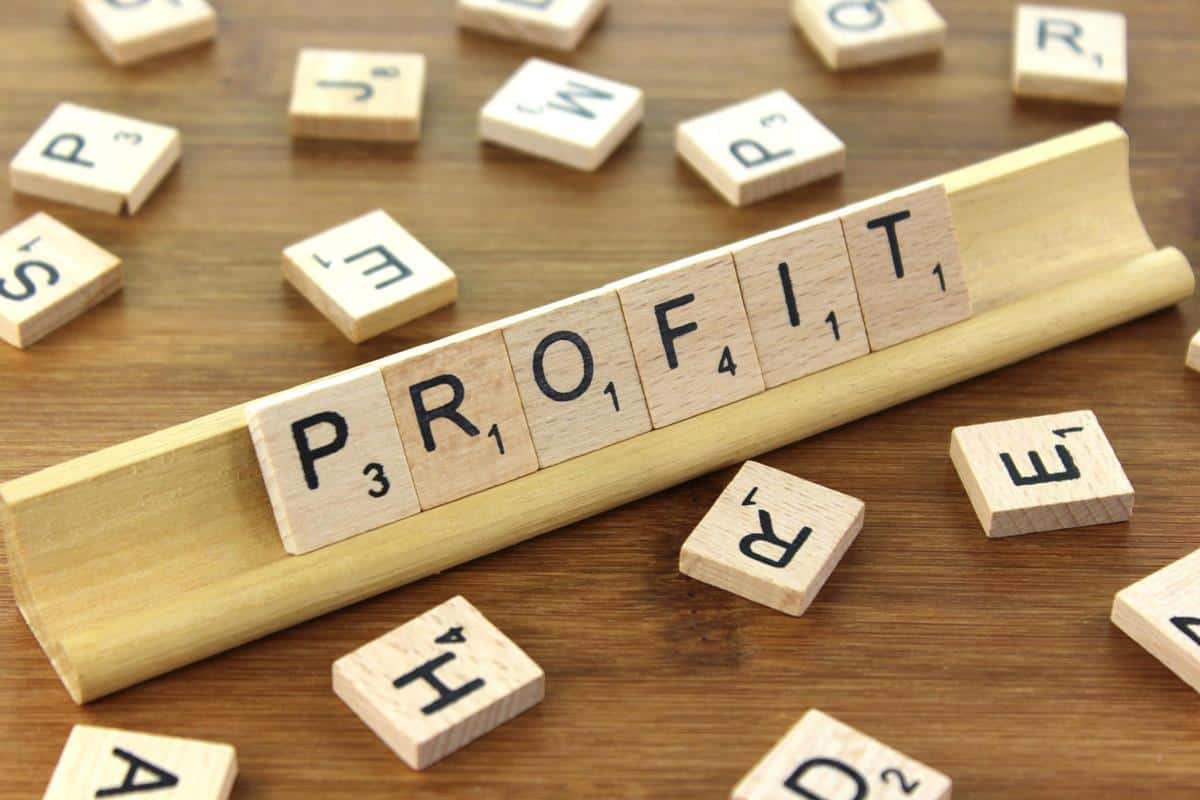 A new report from Fitch Ratings sees Chinese banks continue to post profit declines in the second half of 2020, after seeing a sizeable drop in the first half of the year as the COVID-19 pandemic battered China’s economy.

China’s central bank previously said that the plunge in profits can be imputed to interest rate cuts and efforts by lenders to “sacrifice” earnings for the sake of the real economy at the behest of the Chinese central government.

A report from Fitch Ratings expects the profitability of Chinese banks to remain hampered in the second half and proceeding into next year, with both the global effects of the pandemic as well as worsening Sino-US relations continuing to take their toll.

“Despite the challenging outlook on profitability, we believe the Chinese banks still aim to pay dividends for 2020, which could limit their pace of growth,” said Fitch.

Fitch also expects lenders to step up their disposal of non-performing loans (NPL’s) in the second half, given that China has set the goal of disposing of 3.4 trillion yuan (approx. USD$497 billion) in NPL’s in 2020.

Less than a third of this amount – 1.1 trillion yuan – was written off in the first half, implying a major acceleration in the second.

Fitch maintains its “stable” outlook for China’s banking operations environment, with efforts to dispose of bad debt serving to forestall an accumulation of credit risk.