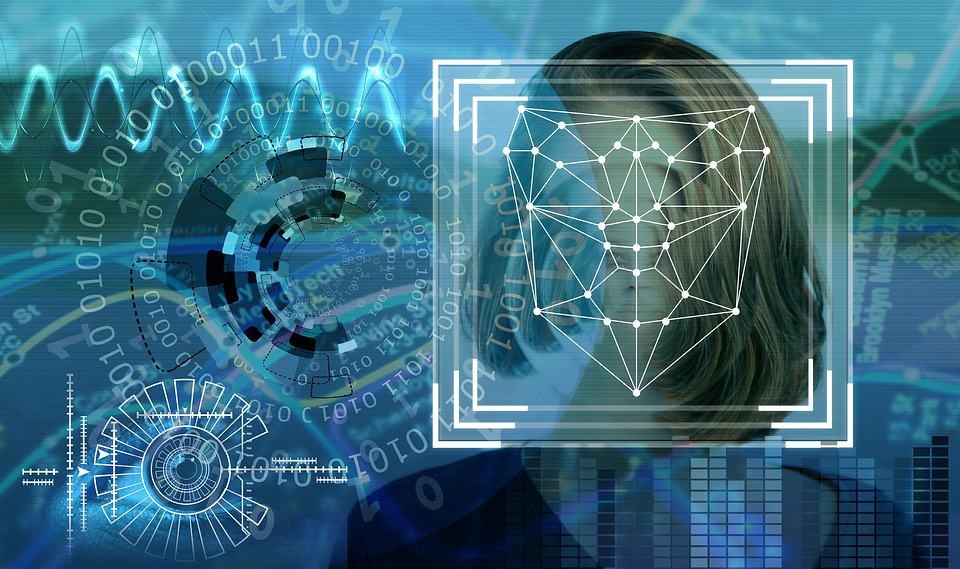 Fintech giant Ant Group has denied reports based on remarks by leading Chinese computer scientist Li Kaifu (李开复) that it has made use of facial recognition data for commercial purposes.

According to local media reports from 12 September Li said that image recognition company Megvii had worked with cooperative partners including Ant Group and Meitu on commercial applications for the use of facial recognition data.

On the same day Ant Group issued a statement denying that it had ever provided facial recognition data to Megvii.

“Ant Group has never had any contact with Li Kaifu during its cooperative arrangements with Megvii,” said Ant.

“Ant Group has never provided any facial recognition data to Megvii, and prior cooperation between the two parties was confined to Megvii licensing its image recognition algorithm capabilities to Ant for independent deployment and usage.

“[This] did not involve any data sharing or transmission, and at present the two parties are no longer engaging in related business cooperation.”

Li Kaifu subsequently made a statement on Weibo expressing “deep apology” for the “verbal error [that] has brought disruption to three companies.”

“During an early period I proposed as well as helped Megvii’s team to find more cooperative partners,” said Li.

“During cooperation Megvii provided its AI technology to cooperative parties, and my understanding is that the data was always stored on the servers of cooperative clients, and that no data sharing or transmission was involved.”

Beijing-based Li is considered one of China’s leading computer scientists, and previously served as president of Google China during the period from 2005 to 2009.

Megvii also issued a statement on 12 September saying that it had “not actively collected any personal data from end users.”

The fracas comes at a highly sensitive time for Ant Group, which is currently making preparations for a dual listing on the Hong Kong and Shanghai bourses that is expected to value the company at USD$200 bil­lion.