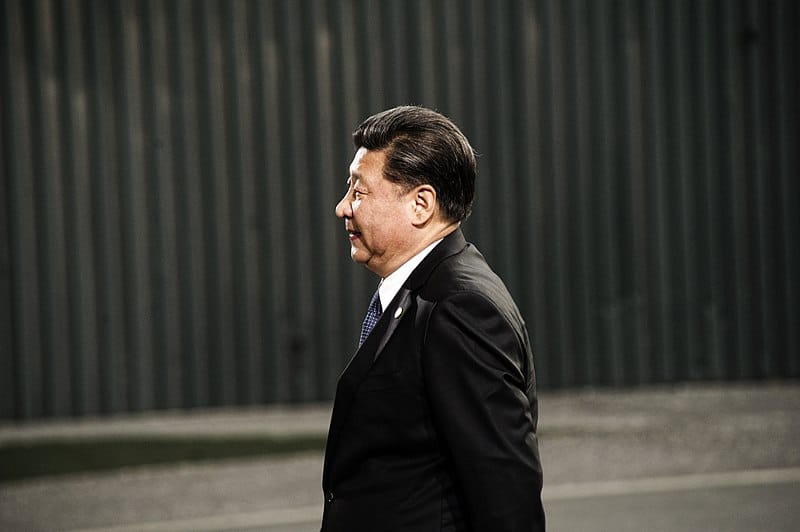 President Xi Jinping has called for the Chinese Communist Party (CCP) to play a greater role in leading and guiding China’s private economy.

Xi said that party committees at all levels must “strengthen their leadership of united front work for the private economy,” and “throughly implement the directives and policies of the party.”

Xi also called for “uniting figures from the private economy around the party,” with party committees playing a key coordinating role.

According to Xi the private economy was a “major component part” of a socialist market economy, and expediting its healthy development was of critical importance.

Xi made the remarks on 16 September at a meeting held in Beijing on China’s private economy.

At the same event Wang Yang (汪洋), Politburo member and head of the Central United Front Work Leadership Group, called for guiding private entrepreneurs in fully and correctly understanding the “Two Unwaverings” (两个毫不动摇) – a policy setting comprised of “unwavering consolidation and development of the public economy” and “unwavering encouragement, support and guidance for the development of the private economy.”

Will China Re­strict the Role of Free Mar­kets in the Era of “Xi­nomics?”