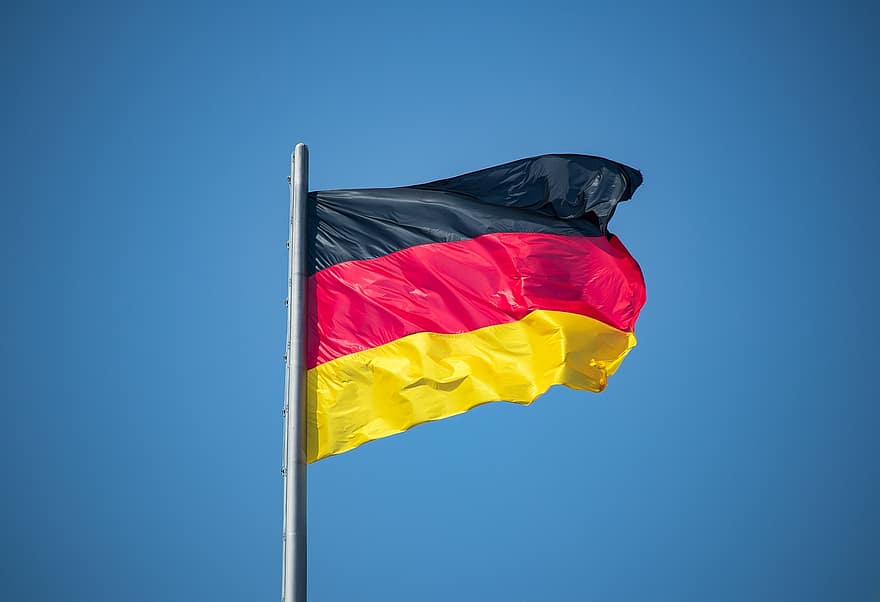 China’s Ministry of Commerce (MOC) has touted its ongoing status as the biggest export market for Germany, following shifts in the foreign policy settings of key European powers.

At a routine press conference held on 17 September MOF spokesperson Gao Feng (高峰) said that China remained Germany’s biggest export market in the second quarter of 2020, after first claiming the title in 2016.

Gao said that the rapid growth of Sino-Germany trade ties benefited from strong bilateral relations between the two nations, as well as China’s ongoing push for more external opening.

The remarks from MOC arrive following the release of a key foreign policy document by Germany for the Indo-Pacific region on 2 September.

The document outlines a shift in foreign policy that aims at making more of an active contribution to international affairs in the Indo-Pacific, as well as diversifying its partnerships and “avoid[ing] unilateral dependencies.”

“We want to help shape that order, so that it is based on rules and international cooperation, not on the law of the strong,” said German foreign minister Heiko Maas.

France has also released a similar document outlining an official shift in foreign policy for the Indo-pacific.