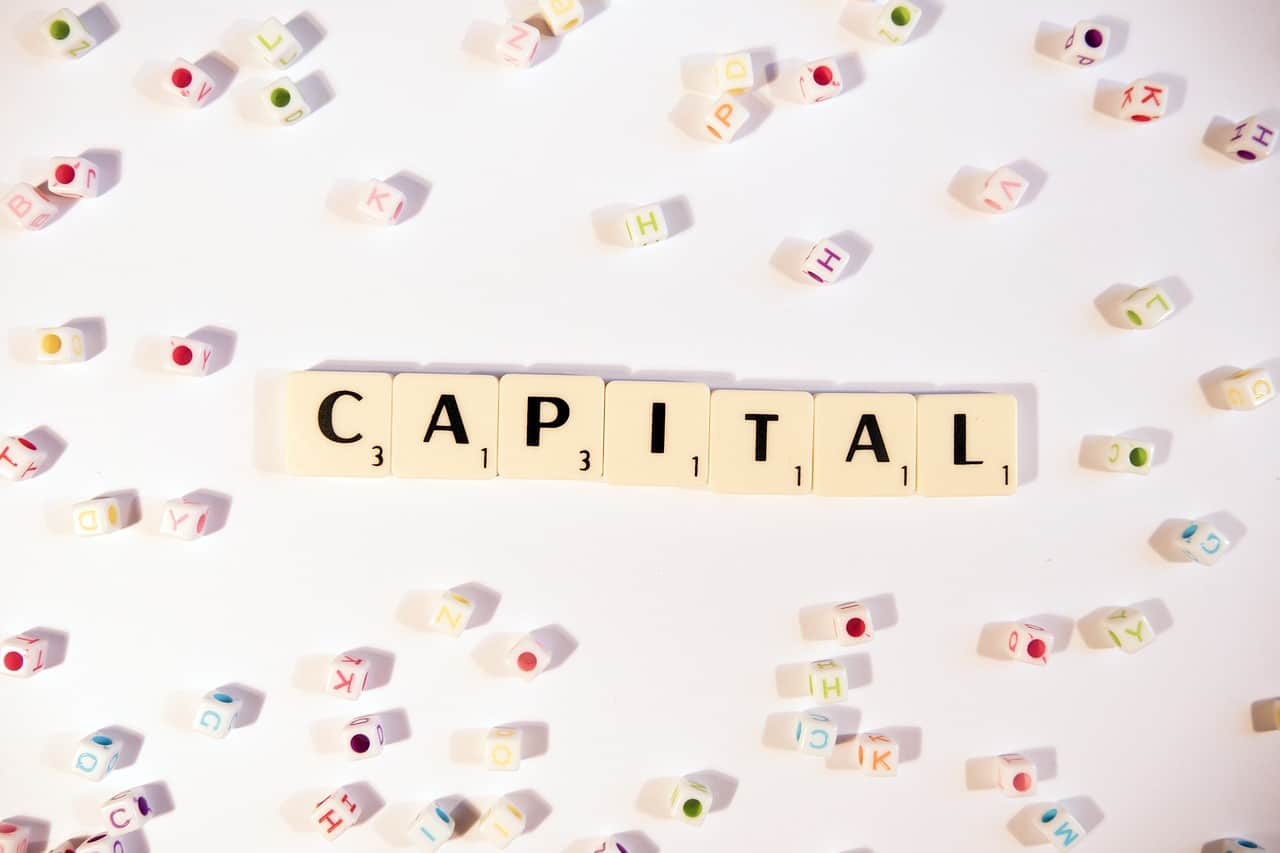 The Chinese central government is on track to launch a raft of new policies to accelerate reforms for the mixed-ownership of state-owned enterprises (SOE).

On 30 June the Central Comprehensively Deepening Reforms Commission gave its approval to the “State-owned Enterprises Reform Three Year Action Plan (2020 – 2022)” (国企改革三年行动方案（2020—2022年) ), with specific policies scheduled for release prior to the end of October.

The central government said that in 2020 reforms will see the completion of work including:

Hao Peng (郝鹏), party secretary and chair of the State-owned Assets Supervision and Administration Commission (SASAC), said that key focal areas for the upcoming round of reforms would also include:

Official data indicates that the first half of 2020 saw the investment of over 110 billion yuan in social capital into China’s central SOE’s, via share investments, the establishment of new joint-ventures, acquisitions and restructuring, and share increases.

Hao Peng said that in future reforms would involve cooperation with various companies across a broader scope, to a deeper degree and at higher levels, to actively and appropriately deepen mixed-ownership reforms, and encourage the participation of various enterprises in SOE reforms.

He also highlighted the strengthening of equity financing, strategic cooperation and resource cooperation with various enterprises.

State media analysts said that encouraging the investment of private capital into SOE’s can strengthen their competitiveness, while also further creating a fair competitive environment for the development of private enterprises, via means including the clearing out of barriers such as natural monopolies.

Attempts have already been made to encourage private investment into sectors of the Chinese with natural monopolies, with the listing of Pipe China in December 2019, and further market-based reforms of the power sector.