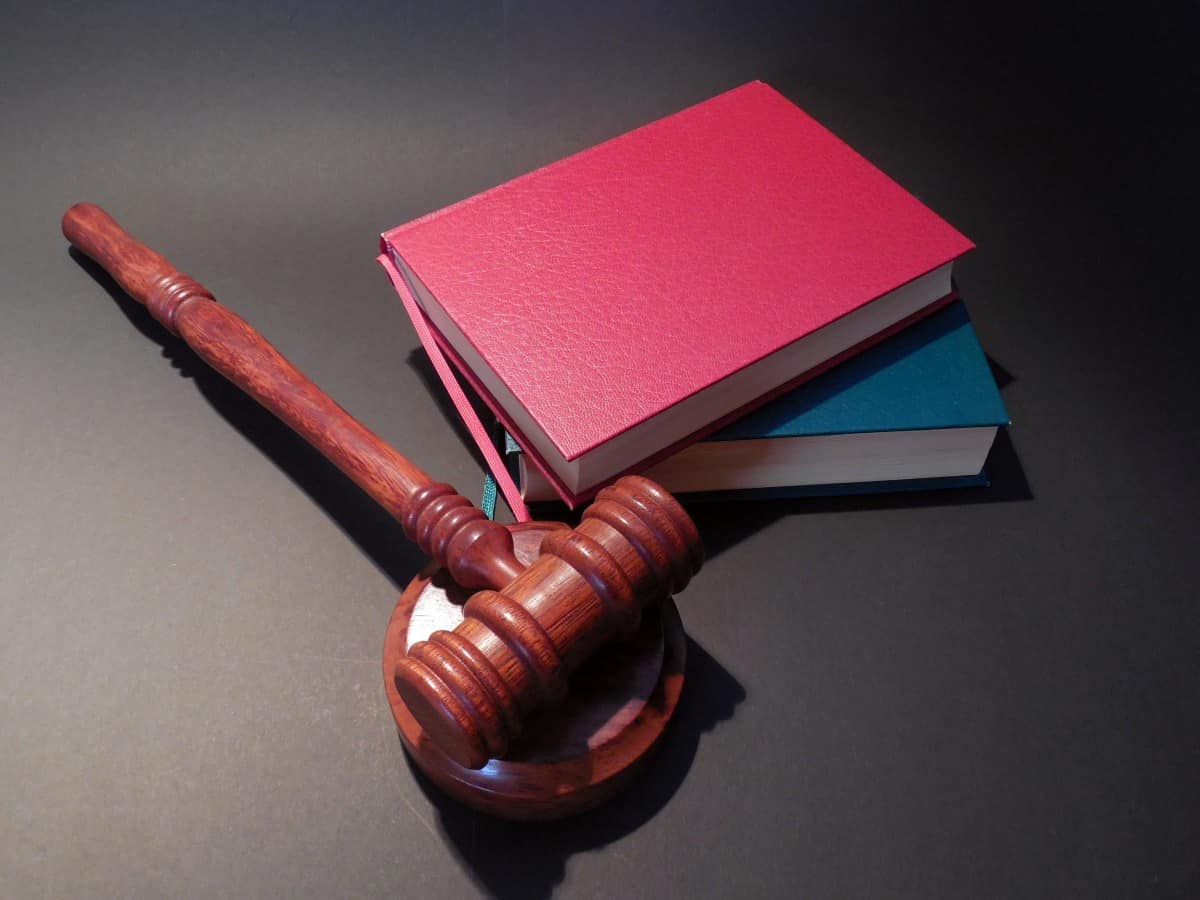 China’s top government authority has unveiled major changes to the licensing system for the opening of enterprise bank accounts by commercial lenders.

This included the cancellation the approval and issuance of enterprise bank accounts licenses by the State Council itself.

Following the cancellation of the licenses the Chinese central bank, being the People’s Bank of China (PBOC), is entrusted with “strengthening regulation” of enterprise bank accounts, with key measures including: