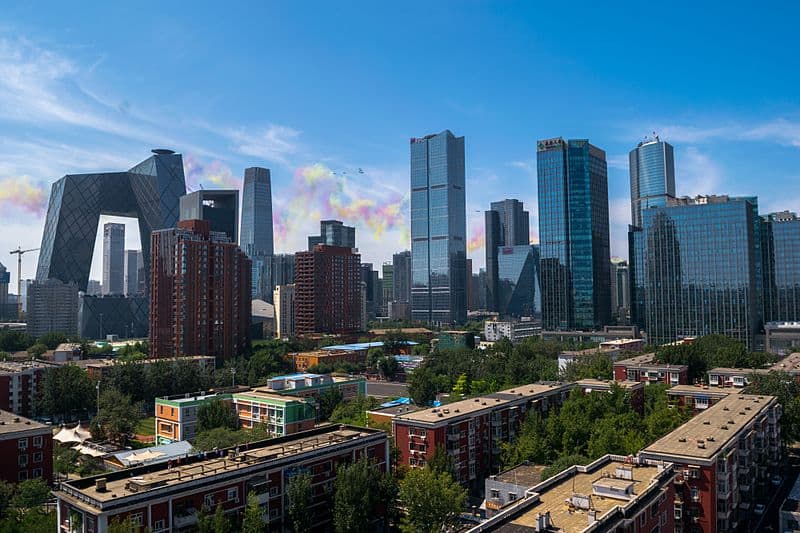 The launch of new rules governing investment in securities futures by qualified foreign institutional investors (QFII) in China is expected to further expedite the opening of the Chinese capital market.

The Chinese central bank said that the new Measures would “reduce the threshold for entry, gradually expand the investment scope and strengthen ongoing supervision and administration, as well as further raise the level of foreign opening of the capital market.”

Domestic analysts expect the rules to further attract the participation of more foreign investors in China’s securities futures market, and expand the international influence of China’s capital markets as well as further drive internationalisation of the renminbi.

Central bank data indicates that in the first half of 2020 investment via the QFII and RQFII schemes as well as the Shanghai-Hongkong and Shenzhen-Hong Kong stock connect schemes collectively totalled 2.5 trillion yuan, accounting for around 4% of all A-share market value, and 9% of freely circulating A-share market value.

As of the end of the second quarter the market value of QFII-held A-shares was 770 billion yuan, for an increase of 14.4% compared to the end of 2019.