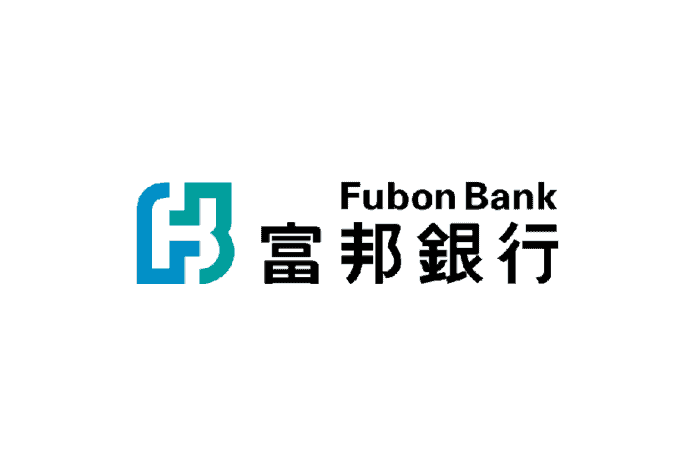 Taiwanese-invested Fubon Bank (China) (富邦华一银行) has availed itself of assistance from Tencent’s cloud vehicle to upgrade its mobile banking services.

The new version marks the first time that the app has adopted an entirely new distributed structure, and is also the first iteration to make use of a development framework specifically designed for online mobile products.

Fubon Bank is the first Taiwanese-invested bank to obtain a license for full operations in mainland China, and currently has assets of more than 100 billion yuan.

Tencent Cloud and Fubon Bank said the release of the upgraded mobile banking app is a “milestone” event in strategic cooperation between the two companies, who have previously collaborated in the areas of private clouds, automated operations, online operations and artificial intelligence following the execution of a strategic cooperative agreement.

Tencent Cloud said that it has already provided its services to over 50,000 financial customers, including more than 150 banks and several dozen insurers and brokerages.

Tencent Cloud engages in close cooperation with three out of China’s four big stationed banks, as well as 70% of licensed consumer finance companies in China.