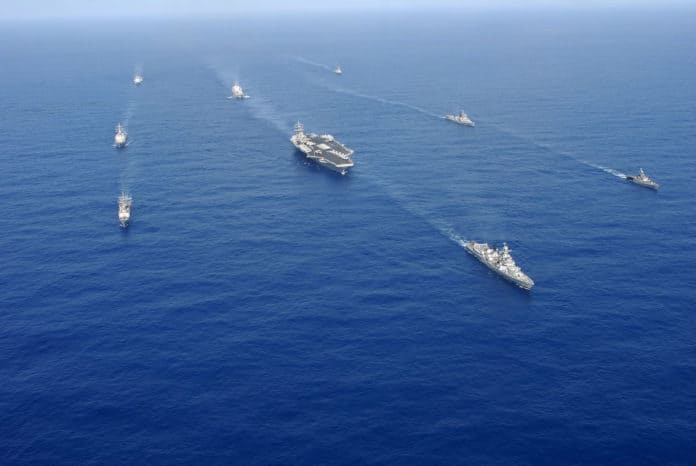 A leading Chinese economist has called for the country’s banks and enterprises to join together in a concerted effort to expand their combined presence in overseas markets.

Speaking at a forum on Chinese enterprises expanding overseas held on 19 October, Huang said that this app-based platform would be “akin to a taxi platform, with financial institutions grabbing orders when enterprises have demand.”

“Everyone can choose a bank based on the service capability and pricing of different financial institutions, achieving both convenience and price reductions via competition.”

Huang also called for Chinese banks to follow Chinese companies into overseas markets in order to provide better services to their efforts to expand abroad.

As of the end of 2019 over 27,500 domestic Chinese investors had made direct foreign investments in 44,000 enterprises located in 188 different countries and regions, while over 80% of the world’s countries were recipients of Chinese investments.

The assets of Chinese-invested enterprises abroad were worth USD$7.2 trillion in total as of the end of 2019.