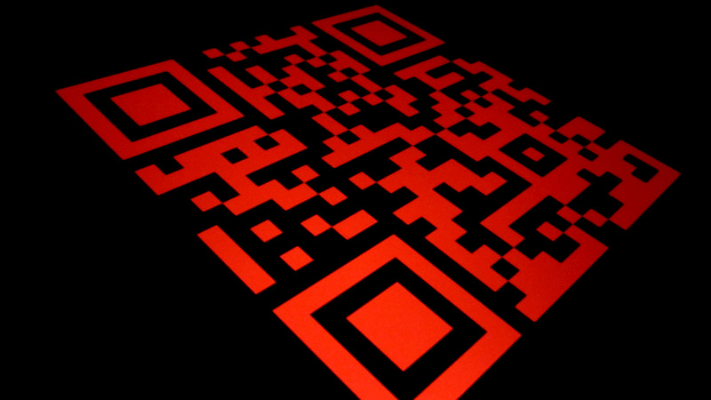 The head of the People’s Bank of China’s (PBOC) Digital Currency Research Institute has provided more details on the potential impact of the digital renminbi on giant digital payments platforms Alipay and WeChat Pay.

Speaking at the 2020 Bund Summit in Shanghai on 25 October Mu Changchun (穆长春) said that WeChat Pay, Alipay and the renminbi did not operate along the same “vector,” but instead performed different roles in the Chinese monetary and payments ecosystem.

According to Mu WeChat Pay and Alipay are part of China’s financial infrastructure, providing “wallets” to consumers, while the digital renminbi is a “payment tool” which is instead contained by these wallets.

“WeChat Pay and Alipay ‘wallets’ are currently filled with commercial bank deposit money,” said Mu. “Following the issuance of the digital renminbi, everyone will still be able to use WeChat Pay and Alipay for payments, only there will be an increase in the central bank money contained by these wallets,” said Mu.

Mu pointed out that the digital renminbi will be a statutory currency in digital form that is issued by the Chinese central bank, and that designated operating institutions will be responsible for exchanging the currency with the market.

“The digital renminbi is a public good, and during this process maintains the status of M0,” said Mu, pointing out that the digital renminbi does not provide interest, while banks will not be permitted to collect service fees for exchanging it.

“This is of benefit to reducing the burden on the real economy, optimising the commercial environment and further stimulating market activity,” he said.