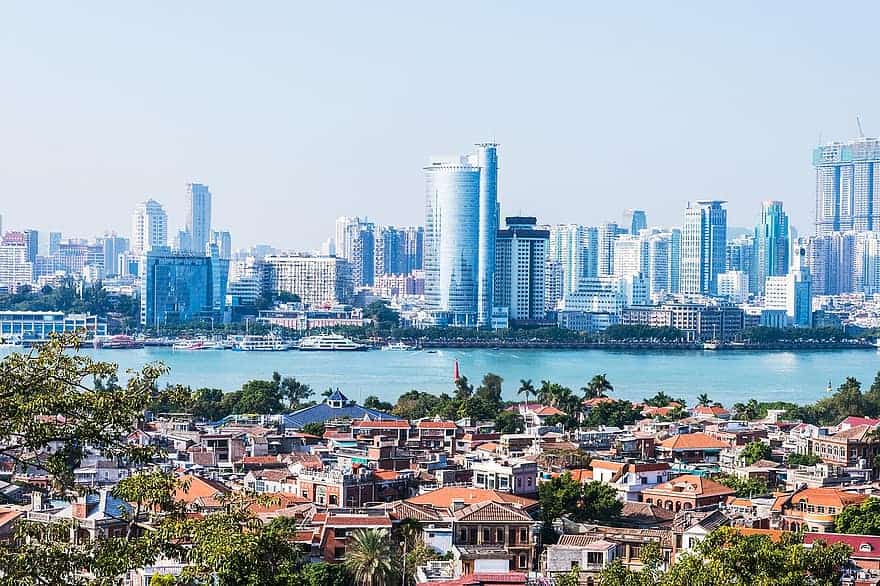 Fujian province lender Xiamen Bank has seen shares surge over 40% on its first day of trading, boding well for over a dozen other regional banks awaiting their A-share listings.

Xiamen Bank listed on the Shanghai Stock Exchange (SSE) on 27 October, becoming the first Chinese bank to make its debut as an A-share since the start of 2020.

Xiamen Bank’s impressive performance is a positive sign for the 17 other Chinese banks lining up for A-share listings on domestic bourses, which include Shanghai Rural Commercial Bank, Bank of Dongguan, Bank of Qilu, Chongqing Sanxia Bank, Bank of Guangzhou and Bank of Huzhou.