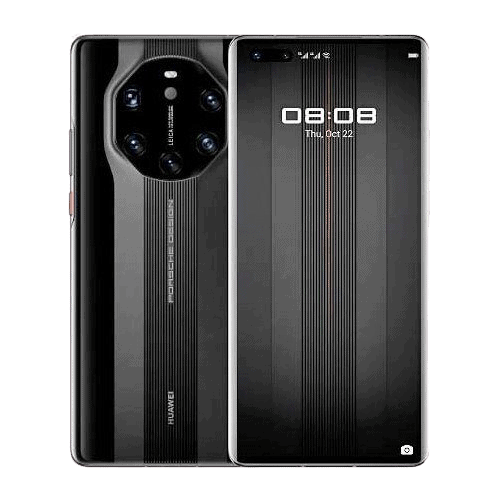 Chinese tech giant Huawei has announced that its Mate 40 smartphone will be capable of independently serving as a “hardware wallet” for the digital renminbi.

Users will be able to use the Huawei Mate 40 for participation in digital renminbi trials currently being held around China.

Huawei previously participated in research into standards for digital renminbi hardware wallets and the development of wallet functionality, and is currently taking part in digital renminbi trials and applications in the southern tech hub of Shenzhen.

Mu Changchun (穆长春), head of the Digital Currency Research Institute, said in October that full development of “dual offline” (双离线) digital renminbi wallets had been completed, and that their usage has thus far proved to be “comparatively successful.”

The wallets make use of near field communications technology to permit the transfer of the digital renminbi between different devices simply by tapping them or placing them in close proximity, without any need for an Internet connection or even a telecommunications signal.