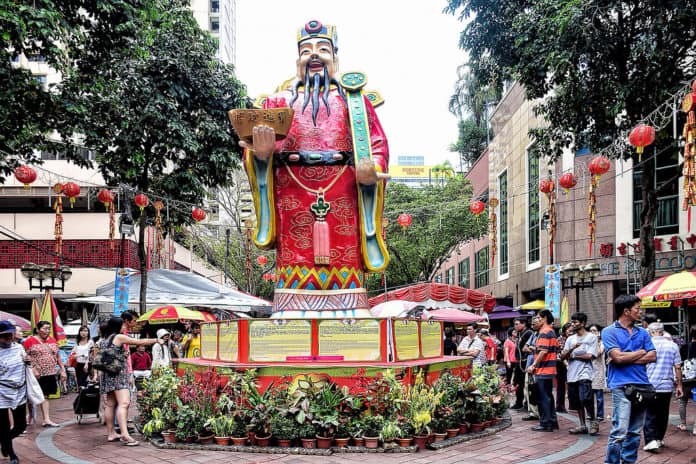 The top 400 members of the 2020 Forbes China Rich List have seen a surge in their collective wealth during the spread of the Novel Coronavirus.

Almost two-thirds of list members posted an increase in their wealth levels over the past year, while the threshold for joining the list lifted to $1.44 billion as compared to $1 billion a year earlier.

According to a Forbes report this surge in wealth was driven by a boom in healthcare, e-commerce and tech IPO’s during the COVID-19 pandemic, as well as a loosening of capital market regulations and the rapid recovery of the Chinese economy.

“The gusher of new wealth and capital among China’s richest and savviest business leaders in the past year will almost certainly help the country achieve its ambitions in technology development and other areas,” wrote Russell Flannery, editor-in-chief of Forbes China.

“It also underscores China’s lure for global financial service companies in areas such as wealth management and investment banking.”

Alibaba founder Jack Ma topped the list for the third year after seeing a 72% rise in his fortunes to reach $65.6 billion, while Tencent CEO Ma Huateng came in second after seeing his personal worth increase by 53% compared to a year previously to reach $55.2 billion.

High Net Worth Individuals in China on Track to Approach 3 Million by End of 2021: CMB Report