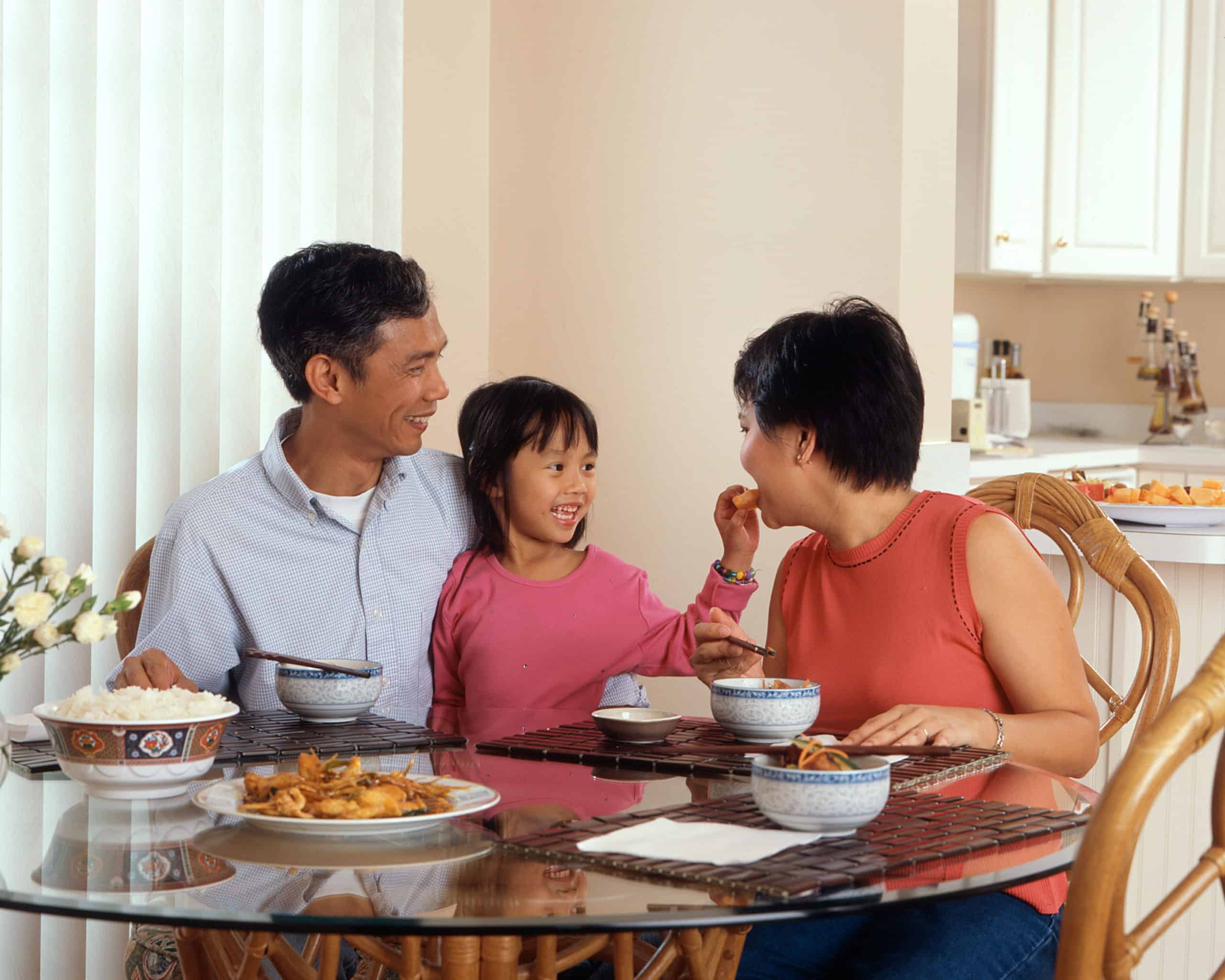 The China Economy 2025: Eluding the Middle Income Trap report sees China becoming a “near majority middle-class country” by 2025, on the back of reforms that will make the economy far more consumption driven.

“For the first time in China’s modern history, nearly half the population will be middle class or above,” writes report author Houze Song.

In order to increase this share of population, Song expects China to focus on improving the livelihoods of 600 million low-income citizens in China that live on less than 1,000 yuan (approx $150) a month.

“Bringing this income group into the middle class will require an emphasis on income redistribution to households, which will likely be a focus in the next FYP cycle through 2025.”

China has recently provided clearer definitions of rural property ownership and issued ownership certificates, enabling rural citizens to profit from these assets via methods such as leasing.

As a consequence Song believes that “it’s likely that hundreds of millions will enter into the middle class by 2025.”

“The vast majority of the former income group is expected to reach middle income by 2025, while at least one-third of the latter income group should also have a decent shot at making it with the help of pro-income policies and organic growth,” writes Song.

“This means that an additional 17% of the Chinese population, or roughly 240 million, should reach middle income by 2025, bringing the total size to roughly 650 million.”