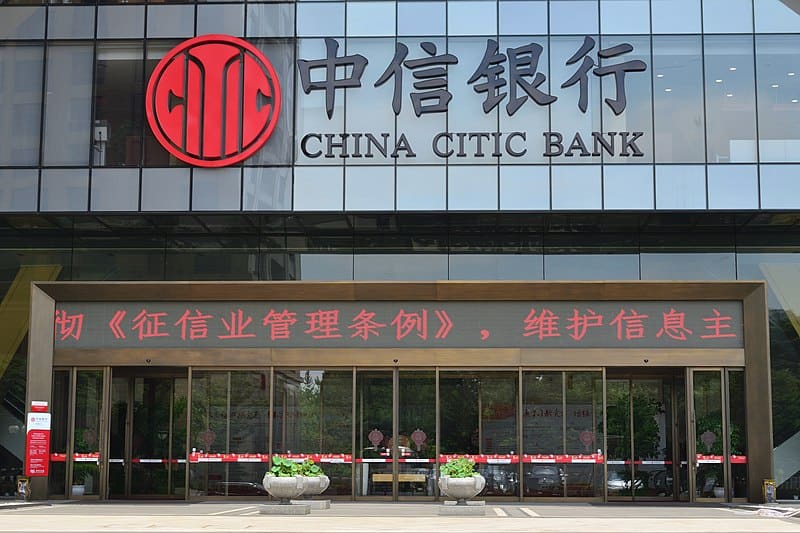 CITIC said it used Contour to process a 119 million yuan cross-border renminbi import LC transaction for an enterprise client in the south-western province of Guangxi.

According to CITIC the use of Contour is part of efforts by the bank to explore the use of document digitisation, and expand channels for the transmission of import LC information.

First established in January 2020, Contour bills itself as the world’s “first, open-to-all, decentralised trade finance network,” currently focusing on the digitisation of the traditional letter of credit to improve processing efficiency.

“How to help customers resolve their document transmission and transfer difficulties and satisfy their needs with regard to timeliness has always been an issue that China CITIC Bank has considered,” said Zhang Lin (张琳), general manager of CITIC’s international operations department.