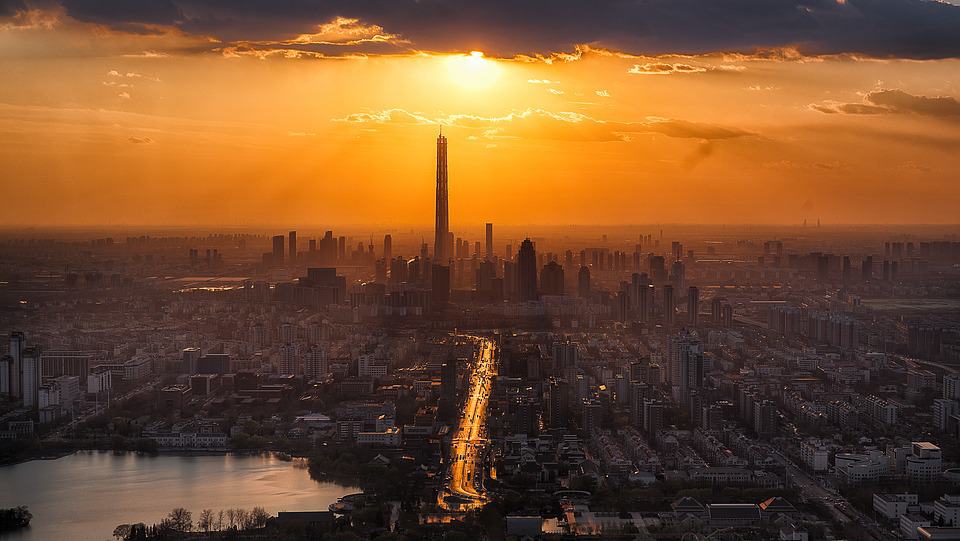 MSCI announced on 11 November the inclusion of 56 new shares in its MSCI China Index, which encompasses domestically listed A shares as well as Hong Kong-listed and US-listed Chinese companies.

China Bohai Bank was one of the newly included shares, prompting a 4.19% surge in its share price on Wednesday, for the largest single-day increase since it listed on the Hong Kong bourse in July of this year.

“Bohai Bank currently has assets in excess of one trillion yuan, and for this reason its inclusion by MSCI is a normal decision,” said an analyst from China International Capital Corporation to Securities Daily.

“This will also make the composition of the index more meaningful, and increase its representative nature.”

China Bohai Bank is headquartered in Tianjin and is licensed for national operation within China.

In the first half of 2020 China Bohai’s operating revenues saw a YoY rise of nearly 20%, while as of the end of June its non-performing loan ratio was 1.78%, holding steady with the end of last year, and beneath the sector-wide average of 1.94%.

As of the end of the first half Bohai Bank’s financial inclusion loan balance was 24.668 billion yuan, for a YoY rise of 68.78%.