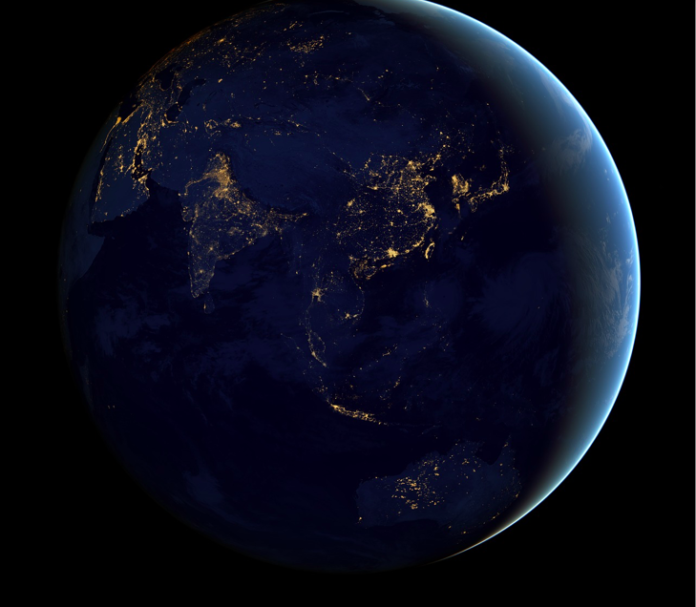 China is one of 15 countries to have just signed the Asia-Pacific focused Regional Comprehensive Economic Partnership (RCEP), which encompasses 30% of the world’s population as well as the global economy.

The Partnership was signed on 15 November at the virtual ASEAN Summit hosted by Vietnam, following eight years of fraught negotiations that first kicked off at the 2012 ASEAN Summit in Cambodia.

The RCEP is a free trade agreement encompassing a total of 15 countries in the Asia-Pacific region. In addition to China its members include the the 10 states of ASEAN in South-east Asia – being Brunei, Cambodia, Indonesia, Laos, Malaysia, Myanmar, the Philippines, Singapore, Thailand and Vietnam; as well as Australia, New Zealand, Japan and South Korea.

While India, as a free trade partner of ASEAN, was originally a part of RCEP negotiations, the country decided to withdraw from the Agreement in November 2019, due to concerns over the impacts of Chinese manufactured goods as well as agricultural and dairy products from Australia and New Zealand.

RCEP is nonetheless reported to be the world’s largest ever free trade deal, surpassing the proposed Trans-Pacific Partnership (TPP) which would have encompassed a slew of Pacific Rim countries and was viewed by some as a means of reducing trade dependence with China while augmenting economic ties with the US.

The TPP was signed in February 2016 by Australia, Brunei, Canada, Chile, Japan, Malaysia, Mexico, New Zealand, Peru, Singapore, Vietnam and the US. The Trump administration opted to withdraw from the agreement in January 2017, however, preventing it from coming into full effect.

A revised version of the TPP – the Comprehensive and Progressive Agreement for Trans-Pacific Partnership, instead came into effect on 30 December 2018 without US participation.

Analysts says the absence of the US from both the RCEP and the revised TPP could diminish its influence in the Asia-Pacific to the benefit of China, which is the only major economy on track to see growth in 2020 due to its effective containment of the COVID-19 pandemic.