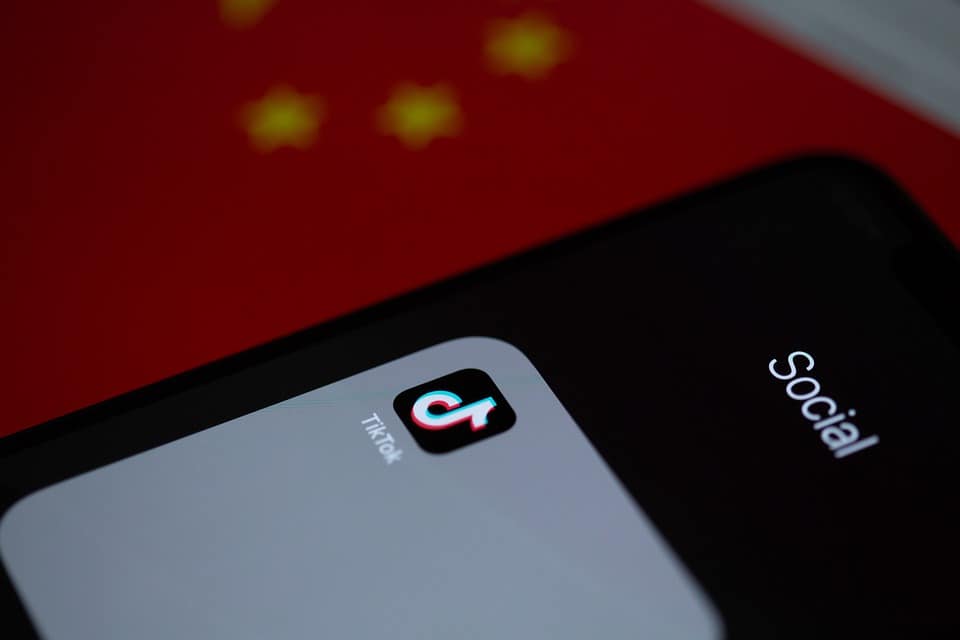 TikTok’s stateside operations remain unscathed despite the passing of the official deadline set by the Trump administration for the barring of its US business activities.

An executive order issued by President Donald Trump in August decreed that it would be illegal for US companies to conduct business with TikTok after 12 November if owner ByteDance failed to comply with Washington’s demands.

Despite the passing of this deadline however, TikTok continues to operate in the US market under ByteDance ownership, following strong support from American users that led to US court rulings in favour of the Chinese social media giant.

A federal judge issued a preliminary injunction against Trump’s executive order in September, and in October three TikTok users in the US filed a lawsuit against the federal government prompting a US judge to temporarily suspend the ban.

“We are deeply moved by the outpouring of support by our creators,” TikTok’s interim chief, Vanessa Pappas, said in a statement.

“We stand behind our community as they share their voices, and we are committed to providing a home for them to do so.”

Shanghai-based fintech veteran Rich Turrin said to China Banking News that efforts by the Trump administration to ban TikTok lacked justification with respect to either national security concerns or as a retaliatory response to protectionism on the part of Beijing.

“The CIA reported on this and its assessment was that there was no evidence that TikTok has opened any of its data to the Chinese intelligence authorities, said Turrin. “The cat and dance videos of teenagers are pretty low on the spy turf territory.”

A key justification for barring TikTok from the US market was accusations that China implements protectionist measures that prevent the entrance of American rivals such as Facebook and Google.

Turrin points out that however that other US tech giants continue to enjoy free rein to operate in China as long as they comply with domestic laws and requirements.

“The number one issue you have to deal with in the US is the perception that you block ours, we will block yours, and it’s tit-for-tat,” said Turrin.

“While this logic is unassailable, my contention is that this logic is fundamentally flawed when it comes to China. Never forget that Apple and Microsoft are still in China.

“Google and Facebook are blocked here, but China does not block all social media. You can still use LinkedIn, Skype, Apple Talk, iMessage, GitHub, Zoom – those services that comply with the Chinese government’s data requirements are able to operate here.

“So we have the tale of two banned companies – Google and Facebook that did not comply with Chinese regulations and are blocked, and the tale of Apple and Microsoft, two companies that complied with the China regulations and operate freely in China, where you can still use LinkedIn, GitHub and Skype.”

Turrin points out that Chinese authorities have clearly mandated three fundamental requirements that foreign Internet companies need to obey in order to operate in China.

“Firstly there is real name authentication of users – if you are the user of a social media service, it must be registered to a real person.

“The second is anti-rumour legislation, and the third is data storage requirements, which is something that Apple dealt with three or four years ago by installing large servers in China.

While the first and second of these laws are largely foreign to Western jurisdictions when it comes to Internet regulation, Turrin points out that they at least provide foreign Internet companies with a roadmap for compliance and market entry.

“This is grossly disproportionate relative to what China did in blocking or in forcing its strict but clearly written and well defined laws of what were required for Internet companies operating in China.

“China has fixed laws – you may not like them, but they are codified and they are clear. By contrast the US has no rules. Trump’s issued the executive order even though TikTok did everything possible to make itself into a data-compliant company in the US.

“It modelled itself after the data handling procedures of a US internet company but still because of its Chinese ownership, it was subject to ban and block.

“There were no specific rules or regulations for what TikTok had to do – it wasn’t as though TikTok had to check off three boxes, and if it did those things it would be compliant and done.”

Turrin said that the banning of Google and Facebook’s Internet platforms in China arrived following fraught dispute with the Chinese government over domestic operations.

“In the summer of 2009 there were violent protests in Xinjiang that caused the deaths of some 200 people – at this time Facebook was an open platform that was perfectly usable in China,” said Turrin.

“The Chinese government went to Facebook and said, we have seen material on how to build bombs and conduct riots – we need to know who is tied to these accounts.

“Google’s path to being banned was an even more bumpy a road – it was adamant about protecting the integrity of its search results, so it placed tags saying that certain results were in fact banned and not available in China.

“It never came to an agreement with or informed the Chinese government about this, which led to a long conflict between the two. Eventually Google pulled out of China as the two could not reach an agreement.

“In Google’s case they were actively antagonistic towards government policy, hoping to force China to change its laws to suit Google, which was obviously an overstep by management.”

Turrin points out that while Google and Facebook’s flagship Internet platforms are banned in China, the two companies are not barred from the country outright, and they both continue to maintain sizeable Chinese operations.

“Google and Facebook are blocked as Internet platforms in China, but they continue to operate here as corporate entities.

“They both have large research laboratories, offices, and numerous employees, and they still do a lot of artificial intelligence work here.

“They were not thrown out of the country or banned, and at no point were Chinese corporates barred from doing business with them.”