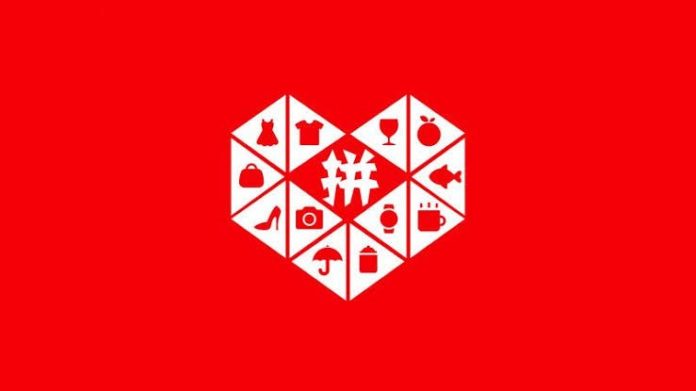 NASDAQ-listed interactive e-commerce platform Pinduoduo has just posted its first ever profitable quarter in its five years of operation.

Pinduoduo’s latest financial report indicates that it saw operating revenues of over 14.2 billion yuan in the third quarter of 2020, as well as non-GAAP net profits of 466.4 million yuan, for the company’s first ever profitable reporting period.

“Even though these profits were only non-GAAP profits, the significance of the first profitable [period] for Pinduoduo is major,” said an analyst from Tiger Brokers to Securities Daily.

Pinduoduo’s GAAP net profits were -780 million yuan for the third quarter, as a result of differences in equity incentives, interest on the amortisation of the face value of convertible bonds, and changes in fair value as a result of long-term investments.

As of the end of September 2020 Pinduoduo had approximately 731.3 million annual active buyers, for a YoY rise of 36%, and an increase of 195 million active buyers during the past year.

During the 12 months until the end of September Pinduoduo saw 1.4576 trillion yuan in transactions, for a YoY rise of 73%.

Pinduoduo was founded in September 2015, and is China’s second largest online marketplace in terms of both users and orders, just behind Jack Ma’s Alibaba Group.