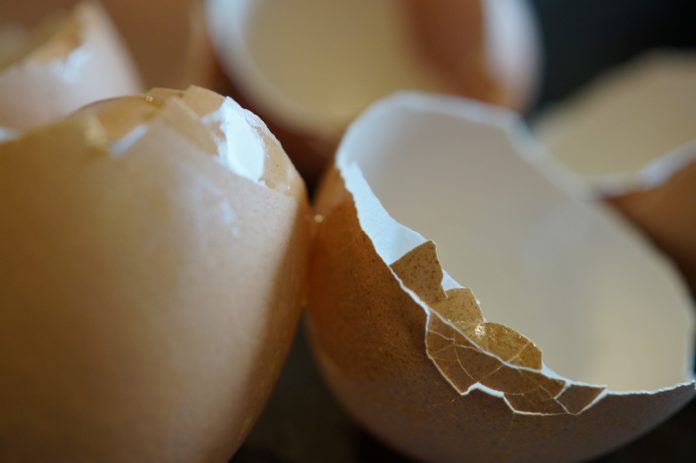 The Beijing municipal government has formed a specialist handling team for online property management platform Danke Apartment following reports that the New York-listed company is on the verge of bankruptcy.

According to a report from National Business Daily the Beijing housing commission announced the formation of a specialist handling team for Danke on 18 November, with the goal of “smoothly resolving matters.”

A report from Caixin indicates that Danke’s cash shortfall could be as large as 3 billion yuan (approx. USD$45.7 million), and that it has already entered take-over discussions with other apartment rental companies.

On 16 November Danke’s official Weibo account denied reports that it had gone bankrupt or that senior executives were “absconding,” and called for people to “stop spreading rumours.”

Starting from the same date apartment owners, renters and workers who made use of the Danke platform began to gather at the company’s physical offices in cities throughout China, to file complaints and pursue inquiries in relation to rental payments or salaries in arrears. These gatherings prompted the presence of large numbers of police.

Danke (which means “eggshell” in Chinese) was first founded at the start of 2015, with the goal of providing more affordable rental housing to young urbanites, while also taking care of the housekeeping and maintenance needs of these properties.

In March 2019 Danke obtained $500 million from a series C round led by Tiger Global Management and Ant Group, and on 17 January 2020 it raised $149 million via listing on the New York Stock Exchange (NYSE) under the ticker DNK.

During the period from 2017 to 2019 Danke saw a near 30-fold increase in the number of apartment units under its management. The platform eventually grew to oversee the management of more than 400,000 apartment units spread across a dozen major cities in China, including Beijing, Hangzhou, Shanghai and Shenzhen, attracting more than one million users.

The company began to succumb to major problems in 2020, however, as the COVID-19 pandemic and accompanying lockdown measures took a severe toll on operations.

Reports emerged in February that landlords were unable to obtain their rent payments on schedule. Domestic media has since reported that Danke has been unable to provide its property management services due to failure to pay cleaning and maintenance staff, and that Internet service providers had also suspended networks for managed apartments.

In June Danke CEO Gao Jing was placed under investigation in relation to 600 million yuan in state-owned assets for a long-term rental apartment equity investment fund.