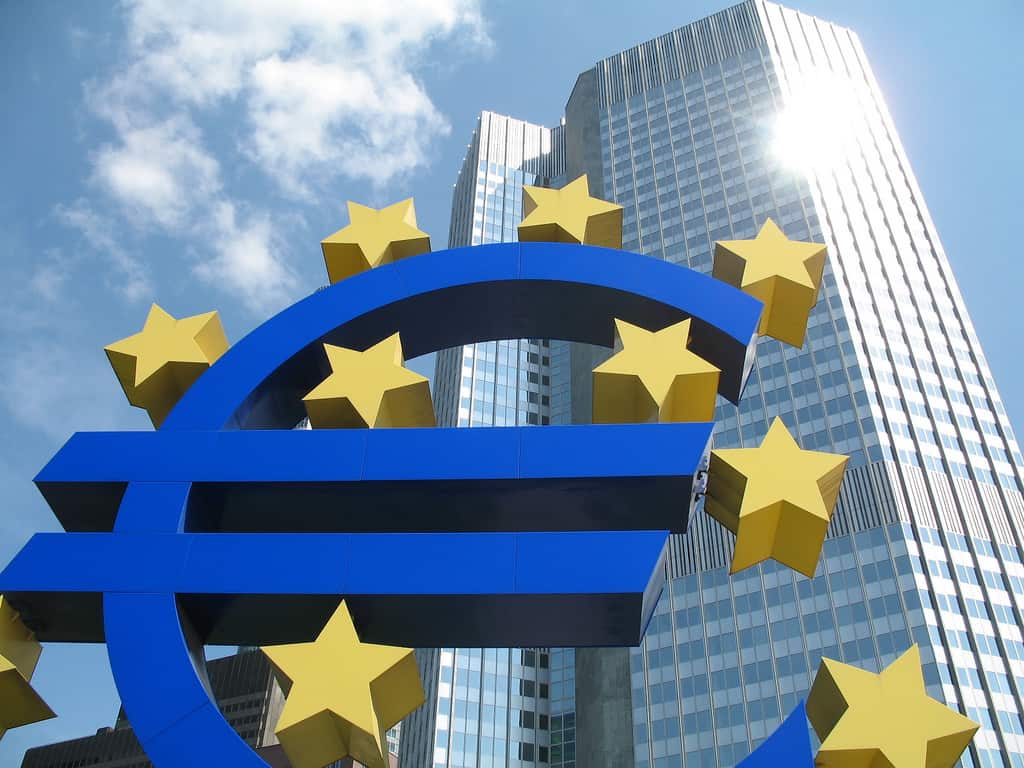 China’s Ministry of Finance (MOF) has announced the successful issuance of 4 billion euro in euro-denominated sovereign bonds, including the first sovereign bond issued by China with a negative rate.

On 18 November Germany issued 5-year sovereign bonds with a rate of -0.76%, which Wang points to as the market background for China’s issuance of a euro-denominated sovereign with its first negative rate.