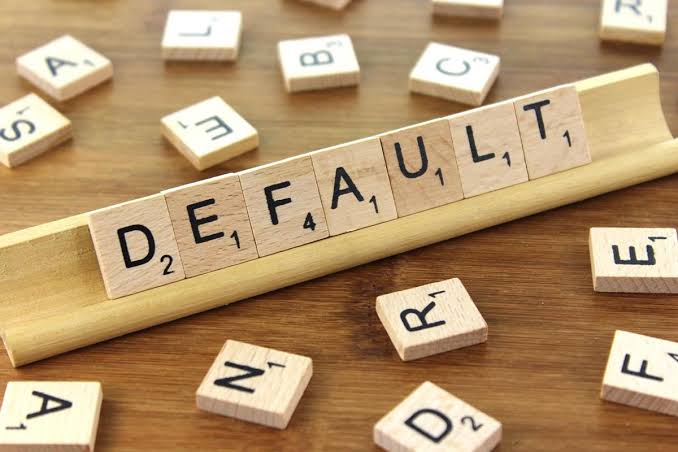 A report from CITIC Securities says that default risk in relation to state-owned enterprise (SOE) debt has surged following booming growth in the Chinese bond market.

According to the report since the start of the second half a total of 10 Chinese SOE’s have either defaulted on or rolled over their bonds, while the combined bond balance of these entities is currently 102.831 billion yuan (approx. USD$15.7 Billion).

“SOE credit risk has transformed from a hidden concern into a reality,” said the report. “A succession of risk incidents have taken place since the end of October, with the defaults of some entities in excess of forecasts triggering sizeable market volatility and widespread concern amongst investors.”

The report points out that many of the defaulting entities are local SOE’s with low profitability levels and sizeable debt burdens.

Yongcheng Coal & Electricity Holding Group – an SOE based in Henan province, announced on 10 November that it was defaulting on one billion yuan (approx. USD$152 million) in short-term bonds that it had issued just weeks previously.

A meeting of China’s Financial Stability and Development Committee (FSDC) convened on 21 November subsequently warned that more bond defaults would follow on the heels of Yongcheng Coal, and called for “standardisation of bond market growth.”

On 18 November the National Association of Financial Market Institutional Investors (交易商协会) issued the “Notice on Matters in Relation to Further Strengthening Standards for Debt Financial Instrument Issuance Operations” (关于进一步加强债务融资工具发行业务规范有关事项的通知), reiterating that issuers could not directly or indirectly subscribe for their own debt financing instruments, and calling for “further strengthening of self-disciplinary management and punishment.”