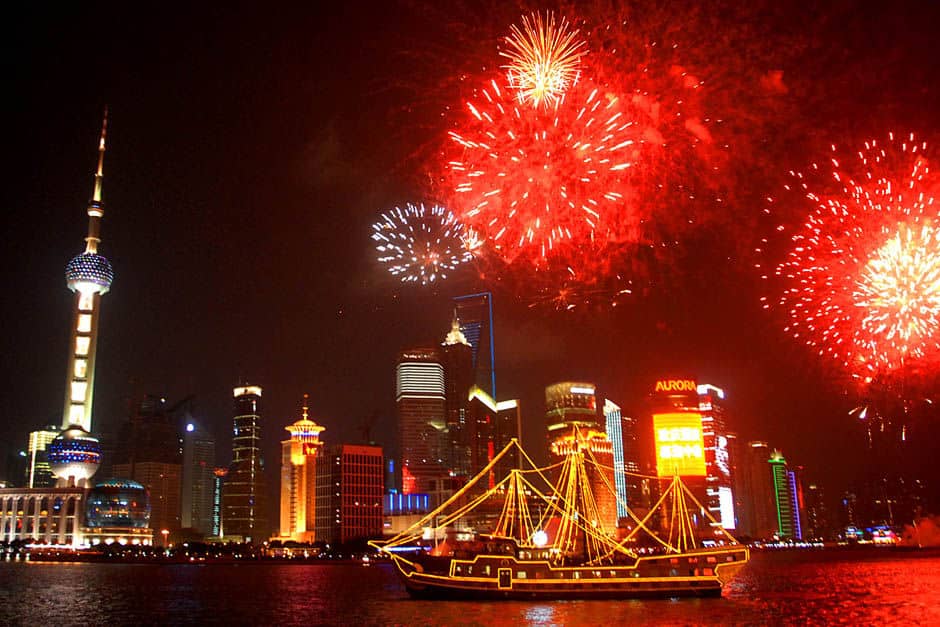 China’s global ranking in terms of per capita incomes is expected to surge over the next half-decade according to data from Bloomberg and the International Monetary Fund (IMF).

A report from Bloomberg that analysed data from the IMF’s latest World Economic Outlook forecasts that China will have a per-capita GDP of $25,307 by 2025 when adjusted for purchasing power parity.

This level of income will elevate China past 56 countries in terms of per-capita income, putting it in 70th place ahead of Argentina.

Developing economies in Asia are expected to be the strongest growth performers over the next five years, with their per-capita GDP on track to rise six-fold during the period. By contrast Latin America and the Caribbean, the Middle East and Central Asia are expected to fall short of even doubling their incomes.

China’s per capita GDP saw a doubling during the period from 2000 to 2006, followed by another doubling prior to 2013. GDP is expected to double again by 2024, with China’s annualised growth rate reaching 9.1% for the quarter century period.

Macau and Singapore are expected to join Luxembourg on the world’s top three list in terms of per capita GDP in the next five years, with Singapore’s expected to reach $115,445 by 2025.