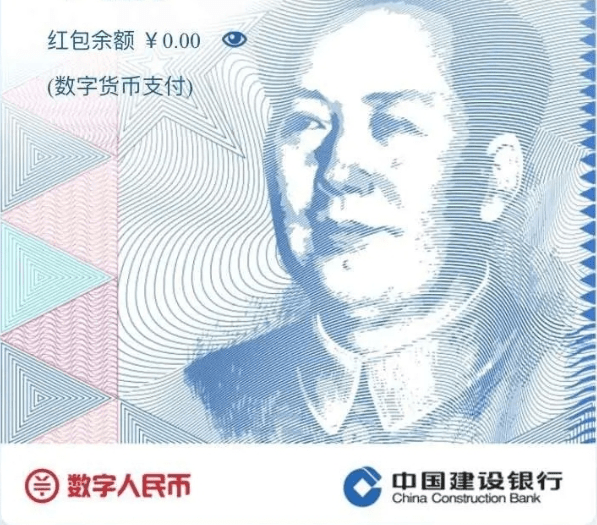 A report from Goldman Sachs says that increasing use of China’s central bank digital currency (CBDC) could help banks to withstand the competitive pressure of new fintech entrants.

The report expects annual payments made using the digital yuan to reach 19 trillion yuan (approx. USD$2.9 trillion) within ten years, accounting for 15% of all consumer payments and achieving cost savings of 162 billion yuan per year. Addressable users of the digital renminbi in China are expected to reach 1 billion during this period.

According to the report the cash usage rate for retail sales in China is already the world’s lowest following the spread of digital payments innovations led by Alipay and Tencent. This has also led to China having the world’s lowest M0 (cash) to M2 (cash + deposits) ratio.

Goldman Sachs nonetheless sees the digital renminbi having even more appeal than existing digital payments methods, given that it provides improved functionality including anonymity and the ability to make offline payments between devices directly.

As a consequence the widespread deployment of the digital renminbi could give Chinese banks a better chance at withstanding competition from fintech upstarts.

The Chinese central bank first announced in April 2020 that it had commenced trials of the CBDC in four cities around China including Shenzhen, Suzhou Xiong’an and Chengdu, following a five year research and development period that kicked off in 2014.

As of early November the digital renminbi had been trialled at over 6,700 sites around China for transactions worth in excess of 1.1 billion yuan (approx. USD$166 million).

Consumer spending has been a focal point of recent digital renminbi trials. On the weekend of 10 – 11 October the Shenzhen municipal government held a 10 million yuan lottery to dispense 200 yuan in digital renminbi to 50,000 winners, for use at 3,389 select retailers in Shenzhen’s Luohu district in a bid by local authorities to spur consumption in the wake of the COVID-19 pandemic.

Digital Renminbi in Use at over 6,700 Pilot Sites around China for 1.1 Billion Yuan in Transactions