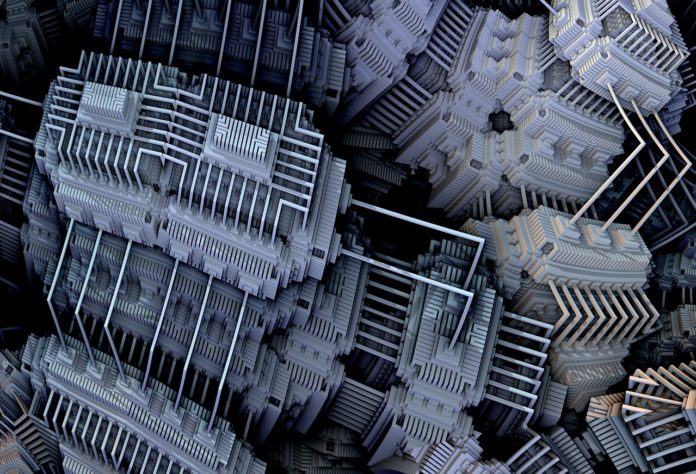 Chinese e-commerce giant JD.com has announced the launch of a new research institute that will be open to the recruitment of international talent.

JD.com announced the launch of the JD Explore Academy (京东探索研究院) at the JD Discovery-2020 conference held on 25 November in Beijing.

The Academy will focus on research undertakings in six areas including:

JD.com said that the academy will recruit top-tier talent from around the world, with ambitions to attract at least three leading international scientists in each area within the next three years.

Chinese state-media said that the launch of the JD Explore Academy sought to emulate the research laboratories of leading US tech corporations that have produced groundbreaking innovations, such as Bell Labs, which was responsible for the development of the transistor and the photovoltaic cell; the Google X laboratory which developed the Waymo self-driving car, and Amazon’s Grand Challenge laboratory which works on medical breakthroughs.