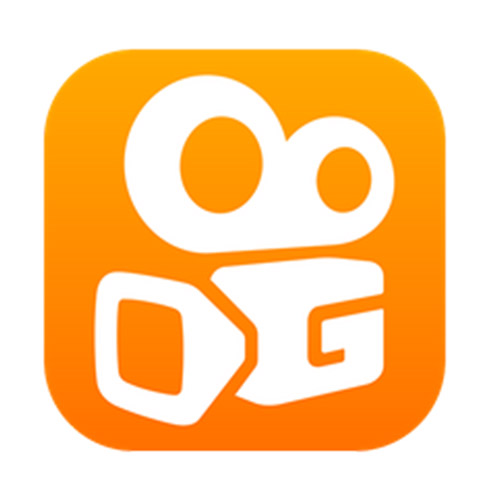 Chinese video-sharing platform Kuaishou could be preparing for a foray into the fintech sector by grabbing a payments license via the acquisition of a majority stake in an established mobile payments platform.

Sources said to Huaxia Times that Beijing Kuaishou Technology plans to obtain more than 50% of equity in Easylink Payment (易联支付有限公司) via a deal involving 300 million yuan in cash alongside an undisclosed volume of shares.

Easylink Payment was first founded in 2005 in the Guangdong province capital of Guangzhou with registered capital of 100 million yuan, and operates the PAYECO cloud-based mobile payments platform.

The People’s Bank of China (PBOC) granted Easylink a payments license in 2011, encompassing mobile payments services and prepaid card operations. Easylink has since established itself as a leading payment services platform, entering partnerships with domestic banks and insurers as well as China UnionPay and Apple’s iTunes.

Beijing Kuaishou Technology was first founded in 2011, and its flagship Kuaishou app is considered to be a major rival to ByteDance’s Douyin/ TikTok video-sharing platform. Kuaishou had 200 million active daily users as of 2019, and has topped the “Most Downloaded” lists of Google Play and the App eApp Store in eight countries.

The Hurun Global Unicorn Index released in August 2020 indicates that Beijing Kuaishou Technology is the world’s eighth biggest unicorn, with an estimated value of 195 billion yuan.

Should the acquisition prove successful Kuaishou will joins the ranks of other fledgling Chinese tech giants that have acquired payments licenses for potential fintech forays into the fintech sector, including online travel booking agency Ctrip and social media giant ByteDance.