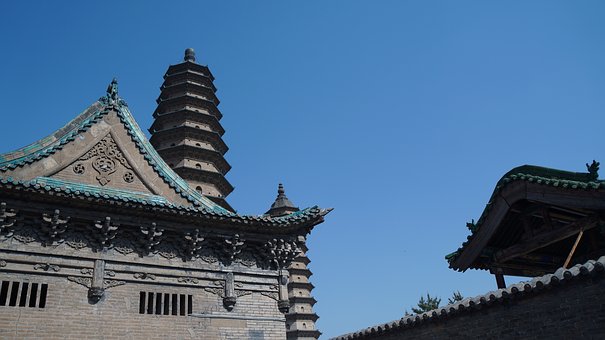 China is set to see the launch of a new rural lender in Shanxi province amidst broader efforts by local authorities to shore up the health of the regional banking sector.

On 8 December the representatives of the seven founders of Taiyuan Rural Commercial Bank (太原农商银行) signed a founders’ agreement, to establish the bank as part of the restructuring of the rural credit sector in Shanxi province.

The move comes amidst efforts in other parts of China to restructure local lenders due to concerns over their fraught health.

On 3 December Yulin municipality in Shaanxi province announced that it had approved the establishment of Yulin Rural Commercial Bank (榆林农商银行) back in July, and that its first shareholders meeting was held on 28 September. The bank is scheduled to commence official operation before the end of the year.

China’s smaller regional banks have faced a tumultuous period over the past two years, with a string of potential bank runs and failures that kicked off with the forcible acquisition by the Chinese government of Inner Mongolia’s Baoshang Bank in May 2019.

This has since prompted a range of measures to shore up the health of smaller regional banks, which have most recently included the issuance of 10 billion yuan in special local bonds by the Guangdong province government to support the capital standing of rural lenders.