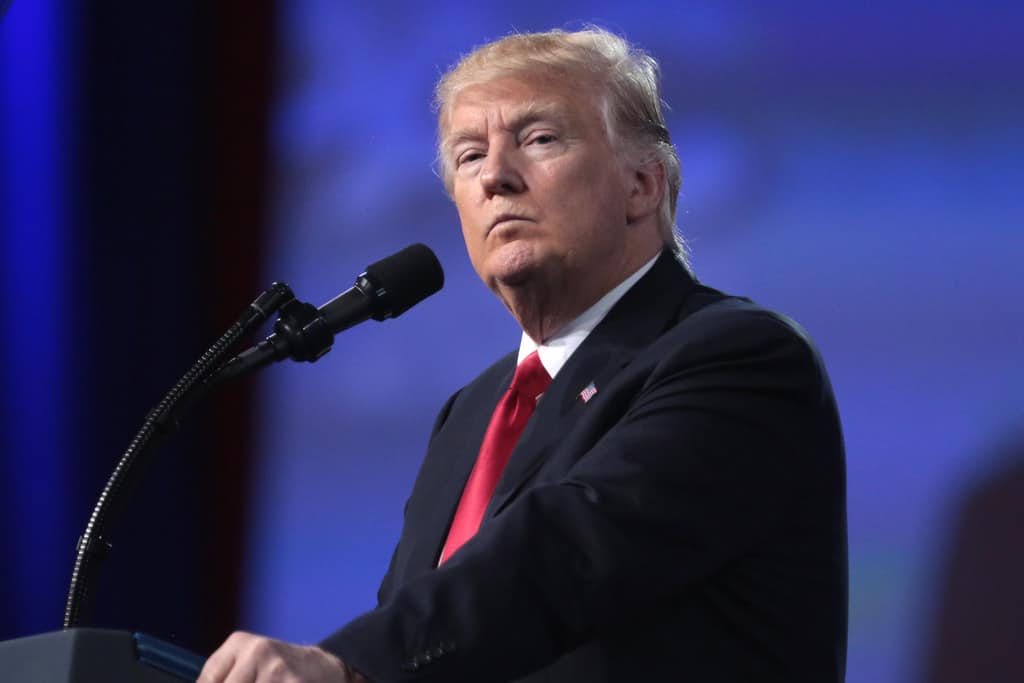 A ban launched by the Trump administration on US investment in certain Chinese firms has prompted S&P Dow Jones Indices to drop 21 Chinese entrants from its equities and bond indices.

The move comes after the Trump administration issued an executive order in November banning US investors from acquiring stakes in 31 Chinese companies that the Defense Department categorises as backed by China’s military. The order is scheduled to come into effect on 11 January.