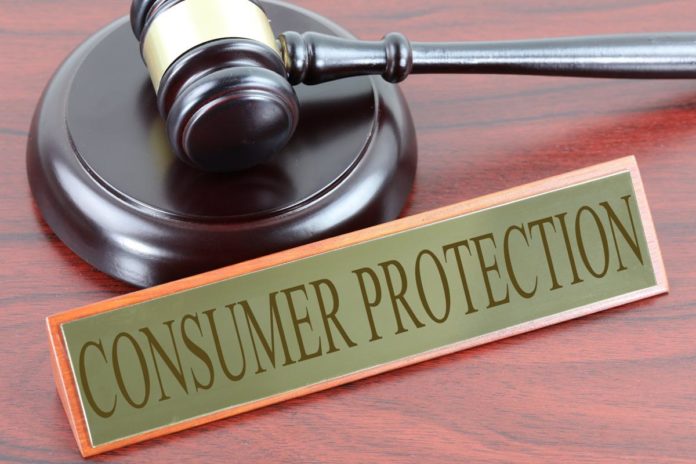 The Chinese banking sector saw a surge in complaints from consumers in the third quarter of 2020 according to data from the China Banking and Insurance Regulatory Commission (CBIRC).

CBIRC and its agencies received a total of 85,097 consumer complaints about the banking sector in the third quarter, for rise of 26.5% compared to the previous quarter.

48,406 complaints concerned credit card operations, for an on-quarter rise of 43.5%, and accounting for 56.9% of all banking consumer complaints.

20,219 complaints concerning retail lending operations, for an on-quarter rise of 33.5%, and accounting for 23.8% of all complaints.

4337 complaints concerned wealth management operations, for an on-quarter decline of 59.1%, accounting for 5.1% of all complaints.