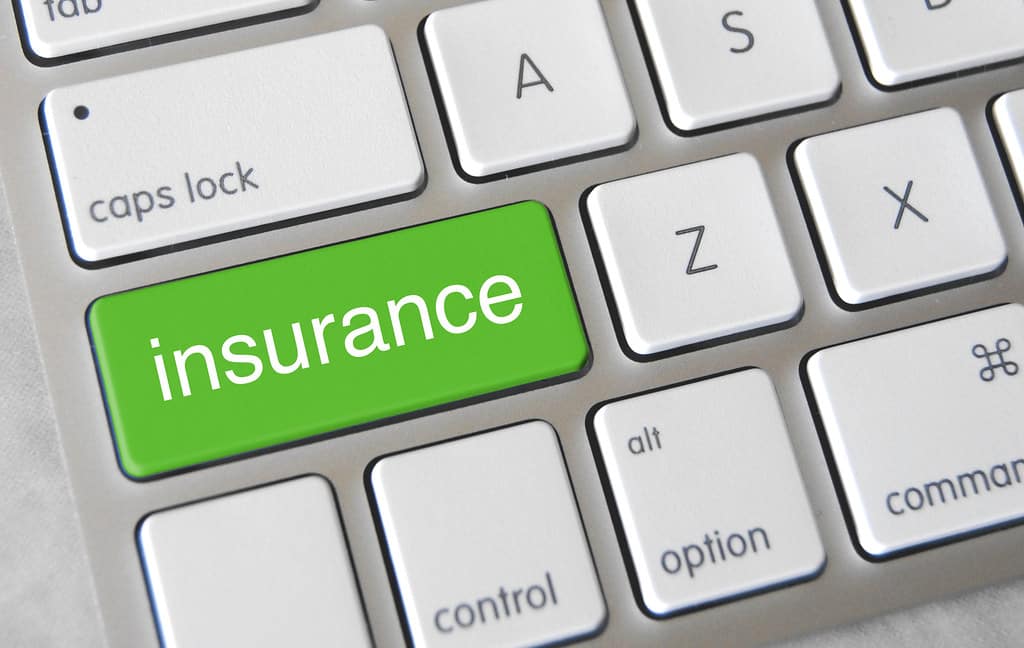 The China Banking and Insurance Regulatory Commission (CBIRC) has just issued new regulations that target risk issues in the online insurance sector, while also spurring the adoption of the latest technologies.

CBIRC announced on 14 December that it had issued and implemented the “Internet Insurance Operations Regulatory Measures” (互联网保险业务监管办法), in order to “effectively prevent risk and protect the lawful rights and interests of consumers.”

CBIRC said that Internet insurance operations in China had “seen rapid growth, as well as exposed a number of problems and risk hazards that bring challenges to the sector and regulators.”

Key contents of the new regulations include:

CBIRC previously released a draft version of the Measures for the solicitation of opinions from the public during the period from 28 September to 28 October.