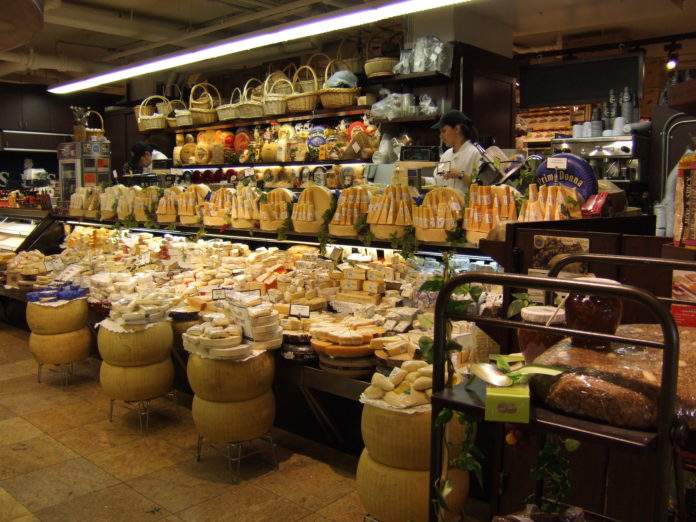 Payments giant China UnionPay has expanded its footprint in Russia via a deal with one of the country’s largest retail operators.

China UnionPay subsidiary UnionPay International announced on 16 December that it had engaged in cooperation with Russia’s Magnit food retailer to support the use of UnionPay cards at all 20,000 of Magnit’s retail outlets.

The move comes just after Australia’s Coles supermarket chain announced that it would support UnionPay cards at over 2400 of its outlets.

According to UnionPay its payment network has spread to around 32 million overseas vendors located in 179 different countries and regions.

Despite the impact of the COVID-19 pandemic the number transactions at overseas supermarkets made using UnionPay cards saw a YoY rise of more than 50% for the first 11 months of 2020, with Hong Kong and Pakistan both seeing more than 100% increases.