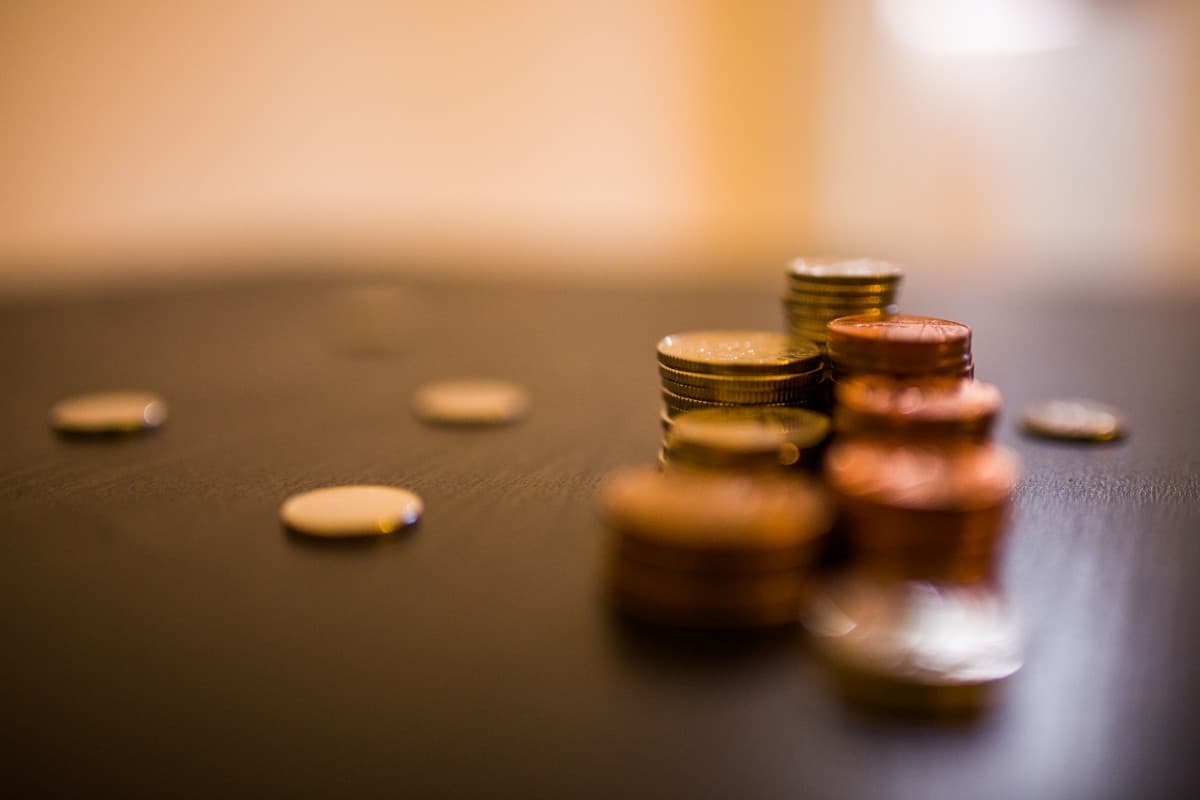 China’s Ministry of Finance (MOF) has issued a new directive to clean-up the operations of state-owned financial enterprises due to concerns over their use of financial holding structures and affiliate transactions.

The Directive has the goal of “guiding state-owned financial institutions to focus on their primary operations, return to their original operations, ‘clean up the gate,’ and standardise the management and affiliate transactions of subsidiary companies at different levels.”

The move from MOF comes following concerns about the sprawling expansion of China’s state-owned financial institutions as well as their use of affiliate transactions.

“Certain state-owned financial institutions have engaged in diversified development in the recent past, and in actuality have created financial holding structures,” said Zeng Gang (曾刚), deputy-chair of the National Institution for and Finance and Development (国家金融与发展实验室) (NIFD), said to state-owned media.

“From a certain point this form of development is rational, but when the operations involved are too numerous or lack corresponding standardisation, it can lead to excessive risk.

“If [they] do anything that earns money, then there is no way for such institutions to perform their proper role. Additionally, when their operations are excess, this can create a large number of potential affiliate transactions internally.

“Not only is it easy to conceal risk in between financial tiers, it is also easy to create room for regulatory arbitrage, and reduce the effectiveness of macro-economic controls and regulation.”

Measures outlined specifically by the new Directive include: