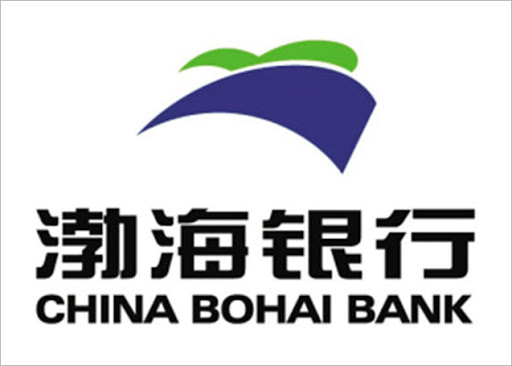 China Bohai Bank has just launched its first branch outside of mainland China, amidst efforts to expand its operations less than six months following its Hong Kong listing.

China Bohai’s Hong Kong branch officially opened for business on 18 December, marking the launch of the lender’s first offshore branch and signalling the start of its overseas expansion strategy.

The move comes after the Hong Kong Monetary Authority (HKMA) granted China Bohai Bank a banking license on 6 August, to upgrade its representative office into a full branch.

Hong Kong-listed China Bohai Bank is headquartered in Tianjin and is licensed for national operation within China. The regional lender raised USD$1.78 billion via a listing in Hong Kong in July, while on 11 November MSCI announced the inclusion of its H-shares in the MSCI China Index.

The Hong Kong branch of China Bohai Bank is its 34th tier-1 branch, as well as its first offshore branch. As of the end of November the lender also operated 31 tier-2 branches 128 regional branches and 41 community micro-branches within China.