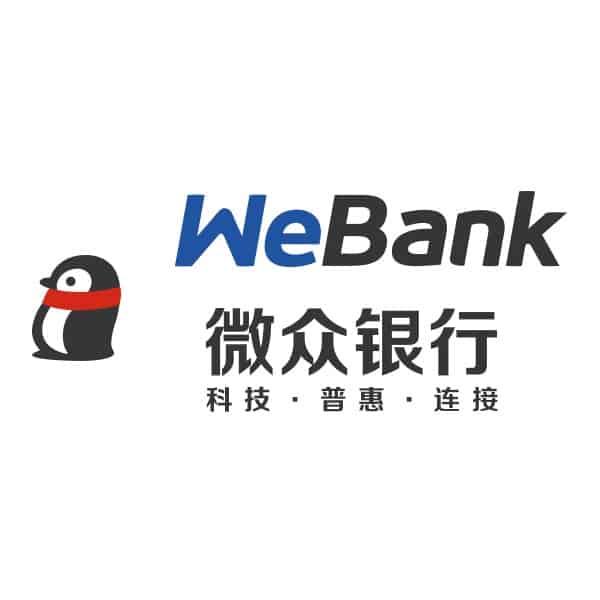 Tencent-backed digital lender WeBank has announced a sizeable reduction in the maximum amount for its key microloan product in response to new regulations from the Chinese banking authority.

The move comes just after multiple banks in China reduce the maximum quota for loans extended via online channels in response to heavier scrutiny from financial regulators and new provisions unveiled earlier in the year.

WeBank said that was reduction in the maximum quota for microloans was a response to the  “Commercial Bank Online Loan Management Provisional Measures” (商业银行互联网贷款管理暂行办法) which were implemented by China Banking and Insurance Regulatory Commission (CBIRC) on 12 June.

The Measures stipulate that individual loans made to single borrowers for consumption purposes should not exceed 200,000 yuan, and that their terms should be limited to no more than a year, while repayment of principal should be made one time upon maturation.