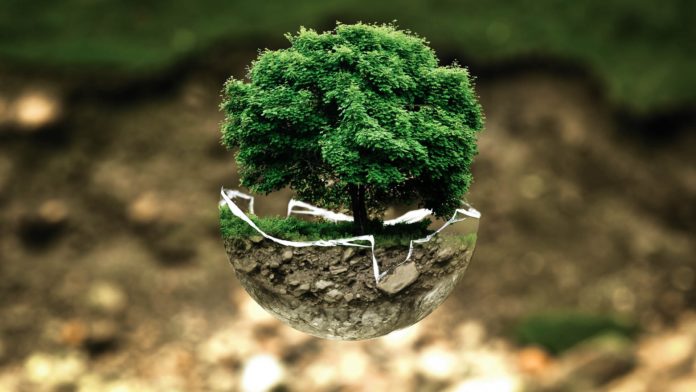 The Chinese central government has touted heavy spending on environmental protection measures during the first four years of the 13th Five Year Plan.

During the period from 2016 to 2019 China’s fiscal expenditures on energy conservation and environmental protection totalled 2.4 trillion (USD$368 billion) according to data from the Ministry of Ecology and Environment (MEE).

“In the past few years fiscal expenditures have placed an emphasis on environmental protection and green development, and increased spending each year,” said MEE official Xu Bijiu (徐必久) at a press conference on 29 December.