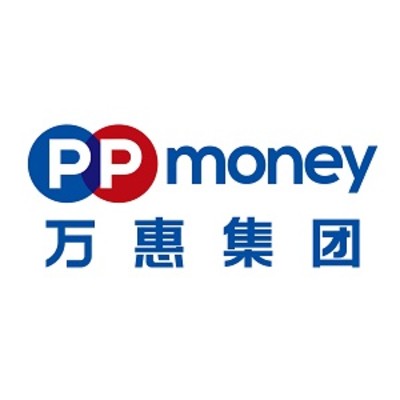 On 24 December PPmoney announced that it would be withdrawing from the online lending sector completely, and “promised” to no longer engage in online lending operations.

On the same date the Guangdong province financial authorities said that they would expedite the formation of a benign withdrawal plan for PPmoney as soon as possible.

PPmoney was previously one of the most well-known P2P lending platforms in China, prior to the complete scouring of the sector by concerned regulators.

The number of P2P online lending platforms in operation in China fell from over 5,000 at the sector’s peak to zero by mid-November, according to figures from CBIRC.

CBIRC’s chief lawyer Liu Fushou (刘福寿), said in November the disposal of P2P online lending had accelerated, and that the “era of wild growth in online finance as represented by P2P has gone and will not return.”

China also issued the draft version of strict new regulations governing online micro-loan operations on 2 November, in a move that many analysts believe to be the decisive factor behind the suspension of the USD$36 billion IPO of fintech giant Ant Group on the Shanghai and Hong Kong bourses.