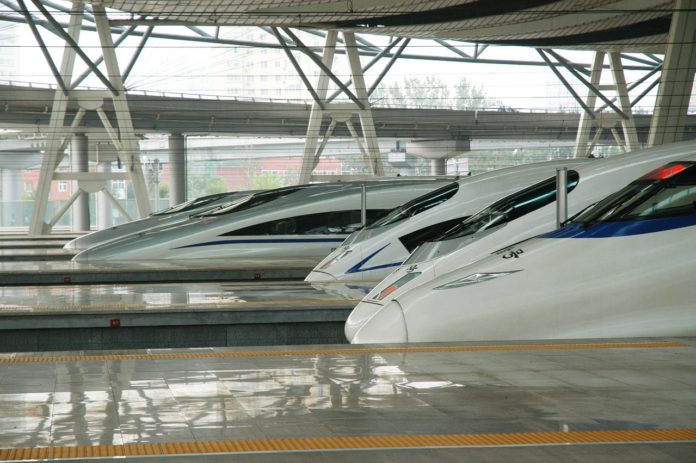 China will continue to drive the copious expansion of its railway system in the inaugural year of the country’s 14th Five Year Plan.

China State Railway Group (国铁集团) said to state-owned media that 2021 will see around 3700 kilometres of new railway lines commence operation in 2021, helping to drive a 43.7% YoY rise in passenger trips to 3.112 billion, as economic activity picks up in the wake of the COVID-19 pandemic.

In 2020 a total of 781.9 billion yuan in fixed asset investments were made for China’s nationwide rail network, while 4933 kilometres of new lines commenced operation.

Total passenger trips were 2.16 billion, with lockdown measures severely quelling traffic levels during the first half of the year, while 3.58 billion tonnes in freight were delivered, for a YoY rise of 4.1%.