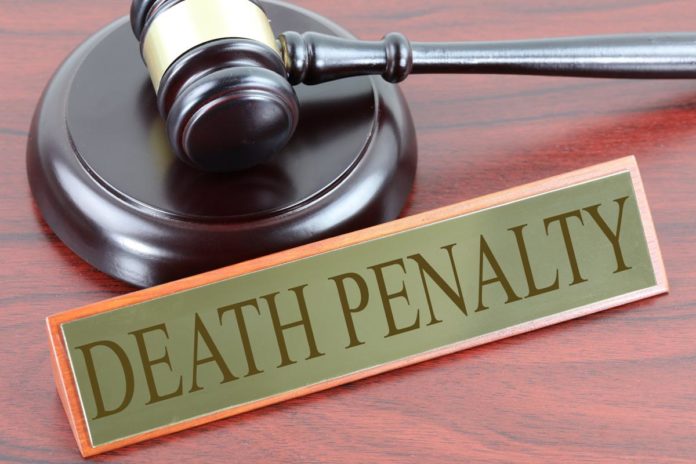 The former chair and party secretary for one of China’s big four asset management firms has been sentenced to death over bribery and corruption charges.

On 5 January 2021 the Tianjin Municipal Second Intermediate People’s Court announced that Lai Xiaomin (赖小民), formerly the chair and party secretary for China Huarong Asset Management, had been sentenced to death for crimes including bribery, corruption and bigamy.

The court said that all of Lai’s personal assets had been confiscated, and that he had been deprived of political rights for the remainder of his life.

The court also ruled that all of property that Lai received via bribes as well as proceeds of such property would be recovered and allocated to China’s national treasury.

The trial found that during the decade-long period from 2008 to 2018 Lai Xiaomin used his positions as chair of the office of the China Banking Regulatory Commission (CBRC), vice-party secretary and president of China Huarong Asset Management Company (中国华融资产管理公司), and party secretary of China Huarong Asset Management Co., Ltd. to obtain bribes worth 1.788 billion yuan (approx. USD$276.857 million) in total either directly or for his affiliates.

During the period from the end of 2009 until January 2018 Lai used his official positions at Huarong to embezzle over 25.13 million yuan (approx. USD$3.89 million) in public funds.

According to authorities Lai also engaged in “long-term co-habitation with other people in nominal conjugal relationships while his lawful marriage with his wife was ongoing, and reared children.”

The Central Commission for Discipline Inspection first opened an investigation into Lai in April 2018, which was followed by his expulsion from the Chinese Communist Party (CCP) on 15 October 2018. Tianjin’s Second Intermediate People’s Court commenced its public hearing of Lai’s crimes on 11 August 2020.

Huarong is one of four asset management firms established by the Chinese government in 1999 to help clean up distressed debt in the wake of the 1997 Asian Financial Crisis.