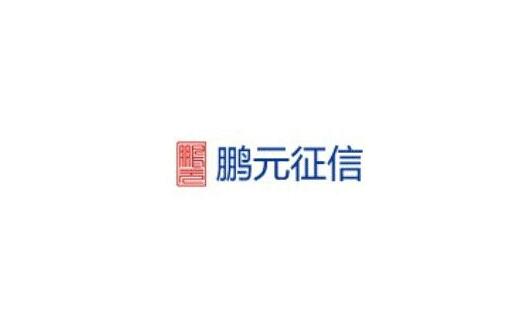 The People’s Bank of China (PBOC) has hit a leading Chinese credit agency with a record-breaking penalty for unlicensed business activity.

PBOC announced on 30 December that Pengyuan Credit (鹏元征信) had “engaged in personal credit operations independently and without approval,” as well as appointed senior executives without performing registration and filing on schedule.

Pengyuan Credit was established in April 2005, and is licensed to engage in enterprise credit operations. According to its website however, Pengyuan obtained approval from the National Development and Reform Commission (NDRC) to act as an “integrated credit services trial organisation” in October 2018.

Su Xiaorui (苏筱芮), senior researcher at the Madai Research Institute, said that record-breaking fine sent the signal that in future regulators will require all financial activity in China to be licensed.

“Credit rating operations are categorised as financial operations, and the credit ratings sector is a part of the financial sector – for this reason it requires a license and approval by the People’s Bank of China,” said Su.

China is currently host only two licensed personal credit agencies –  Baihang Credit – an agency which was first licensed in early 2018 and operates under PBOC’s aegis, and Pudao Credit Co., Ltd. (朴道征信有限公司), which obtained its license on 25 December 2020.