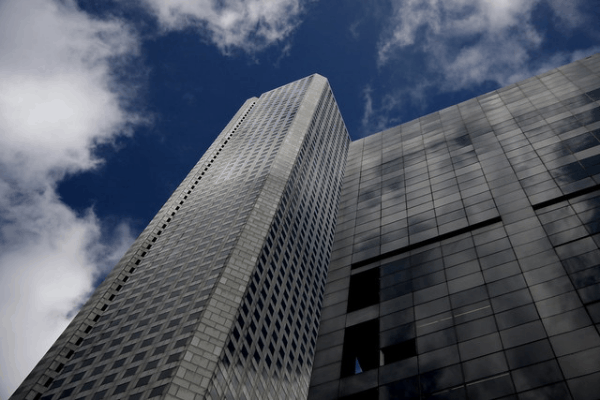 JPMorgan and China Merchants Bank have entered preliminary discussions for the launch of the new venture, according to sources speaking to Bloomberg.

The proposed entity would expand upon a strategic partnership between the two parties that first commenced in 2019, with China Merchants Bank expected to be the controlling stakeholder.

China Merchants Bank is headquartered in Shenzhen, and as of the end of September had 155 million retail banking clients with 8.6 trillion yuan under management.

Figures from Oliver Wyman see China’s asset management industry expanding to as much as USD$30 trillion by 2023.

The discussions follow JPMorgan’s expansion of ownership and control of its China-based vehicles, amidst efforts by regulators to open up the financial sector to foreign capital over the past several years.

JPMorgan has obtained full control of its Chinese futures unit, as well as increased its stake in its local securities joint-venture to 71% from 51% previously.

JPMorgan has also obtained a majority stake in its mutual fund management vehicle – China International Fund Management, and reportedly plans to purchase the remaining 49% of equity for a consideration of over USD$1 billion.