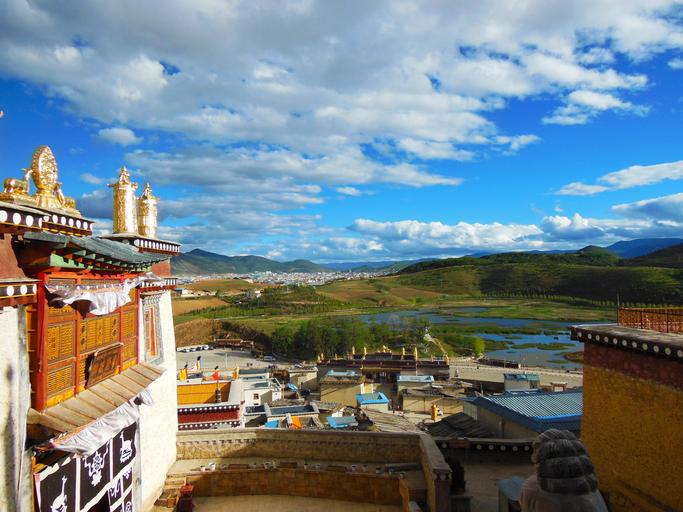 Zhejiang province’s Bank of Ruifeng (浙江绍兴瑞丰农村商业银行) has become the first bank in 2021 to pass review by the China Securities Regulatory Commission (CSRC) for listing as an A-share.

Bank of Ruifeng announced on 7 January that it had successfully passed the CSRC review, and hoped to become the first rural commercial bank in Zhejiang province to list as an A-share.

Ruifeng first launched A-share listing efforts in July 2018, yet cancelled its application the day before it was scheduled for review by authorities.

Despite passing CSRC review this time around, regulators nonetheless have raised concerns about problems including administrative penalties incurred by Ruifeng, as well as its non-performing loan (NPL) levels.

In addition to becoming Zhejiang’s first listed rural commercial bank should it launch an A-share IPO, Ruifeng will also be the fourth listed bank in Zhejiang province, following in the wake of Bank of Hangzhou, Bank of Ningbo and China Zheshang Bank.