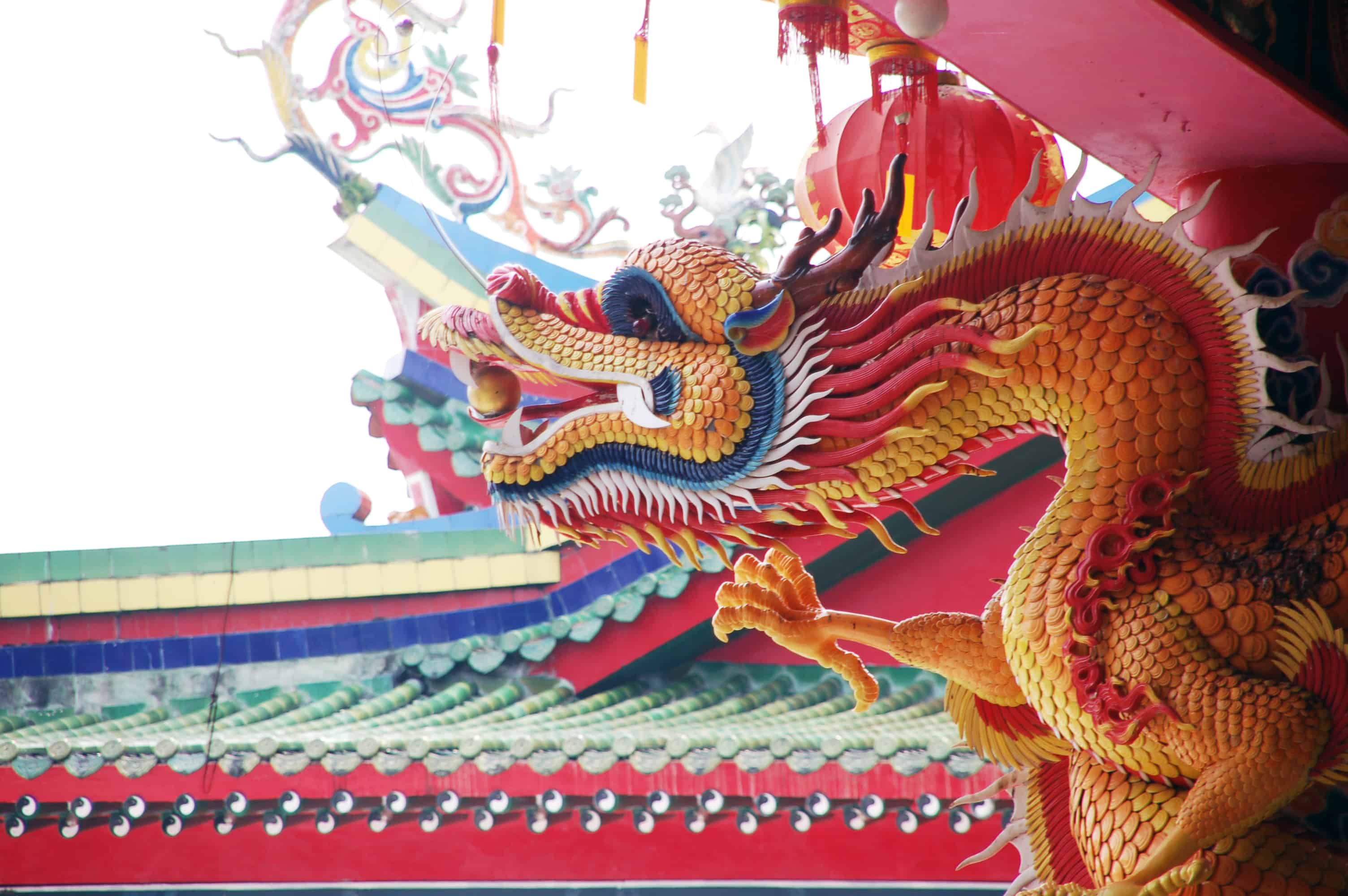 China has unveiled new measures that seek to prevent the application of “inappropriate” foreign laws to Chinese individuals and companies operating in overseas jurisdictions, following the launch of sanctions by the US Trump administration.

On 9 January the Ministry of Commerce (MOFCOM) released the “Measures to Block the Inappropriate Extra-territorial Application of Foreign Laws and Measures” (阻断外国法律与措施不当域外适用办法), which came into effect on the same date.

The move comes just after the Trump administration ordered financial institutions and investors to withdraw from a list of firms with close ties to the Chinese military, prompting the New York Stock Exchange to announce that it would delist China’s big three telecommunications companies.

A MOFCOM official said the purpose of the Measures was primarily to “protect the lawful rights and interests of Chinese citizens, legal persons or other entities.”

According to the official the Measures stipulate that whenever a Chinese individual or entity is “affected by the inappropriate extraterritorial application of foreign laws or measures,” the relevant Chinese authorities will provide support and assistance in two areas:

Han Liyu (韩立余), a legal professor at Renmin University, said to state-owned media that the release of the Measures will provide an alternative channel of redress to Chinese enterprises operating abroad, and “embodies China’s commitment to the responsibility of maintaining the international economic and trade order.”