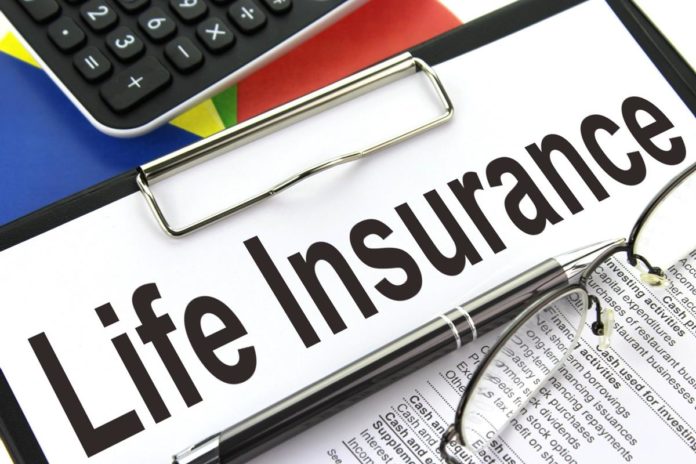 The China Banking and Insurance Regulatory Commission (CBIRC) has unveiled plans to shake up the regulation of the country’s life insurance sector.

CBIRC will divide 91 life insurance companies in China into the two categories of those directly regulated by CBIRC itself and those regulated by its regional subordinates, according to the “Life Insurance Company Regulatory Entity Professional Responsibility Reform Plan” (人身保险公司监管主体职责改革方案) which is scheduled to come into effect on 1 February 2021.

Under the Plan 39 life insurance companies will come under the first category of direct regulation by CBIRC, with the remaining 52 subject to regulation by regional authorities.

A CBIRC official said that the Plan seeks to strengthen regulation of life insurance companies in China, and achieve overall coordination of regulatory resources.