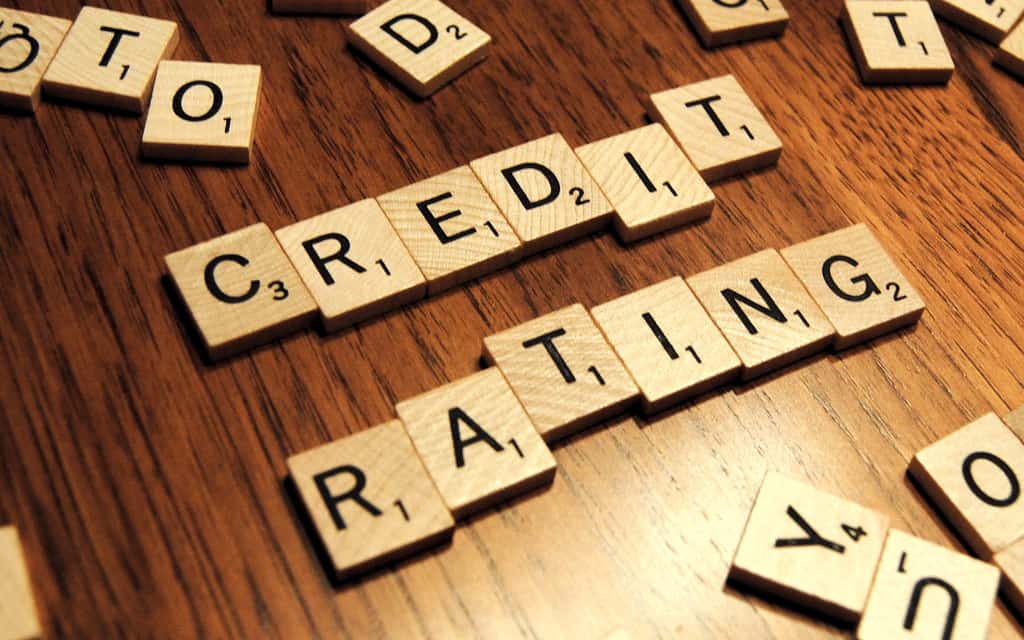 The Credit Reference Center (CRC) of the People’s Bank of China (PBOC) says it has amassed credit information on more than one billion natural people in China.

As of the end December 2020 CRC had collected data on over 1.1 billion natural people, as well as 60.92 million enterprises and other organisations, according to data released by CRC chair Zhang Zihong (张子红) at a press conference held on 25 January.

Zhang said that in 2020 an average of 8.66 million personal credit searches were made each day, as well as approximately 190,000 enterprise credit searches, with one day peaks that year of 14.45 million and 1.17 million respectively.

CRC was first established in March 2006 with the approval of the State Commission Office for Republic Sector Reform as a legal person entity that is directly subordinate to the Chinese central bank.

In June 2019 PBOC officials announced that CRC had become the world’s largest credit information system in terms of pop­u­la­tion and data cov­er­age, pro­vid­ing stan­dard­ised credit files for every sin­gle per­son or com­pany in China that en­gages in credit-re­lated ac­tiv­i­ties.

As of June 2019 PBOC’s credit sys­tem had col­lected in­for­ma­tion on 990 mil­lion nat­ural per­sons and 25.91 mil­lion en­ter­prises and other in­sti­tu­tions, while each day the sys­tem was used to make ap­prox­i­mately 5.5 mil­lion in­quiries on the credit stand­ing of in­di­vid­u­als and 300,000 in­quiries on en­ter­prises.