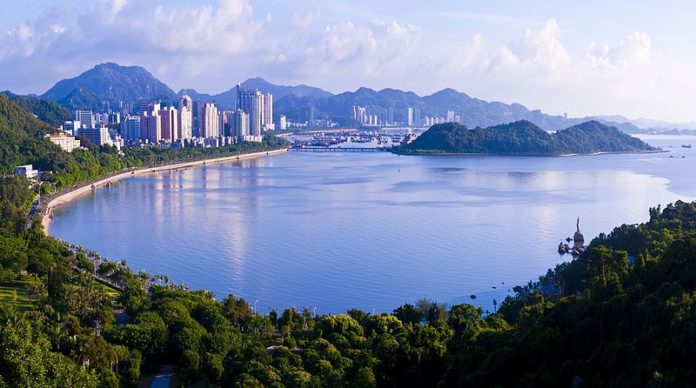 The Guangdong-province city of Zhuhai hopes to be one of the first cities to conduct trials for the cross-border usage of China’s central bank digital currency (CBDC) by leveraging its close relationship with Macau.

Zhuhai mayor Yao Yisheng (姚奕生) said that Zhuhai would “compete for trials for the usage of the renminbi in cross-border scenarios” during a speech delivered on 2 February at the opening of Zhuhai’s 9th People’s Congress.

Zhuhai’s location on the western bank of the Pearl River estuary makes it a strong candidate for the staging of cross-border digital renminbi trials, giving its proximity to both Hong Kong and Macau and its key position within the Greater Bay Area.

Zhuhai’s financial authorities are currently working with Macau to promote a cross-border payments system and cross-border digital wallet in Macau, to make it easier for Macanese residents to make mobile payments for small amounts.

Yao Yisheng also said that Zhuhai would endeavour to make itself a key demonstration zone for cross-border financial cooperation between Guangdong province and Macau.