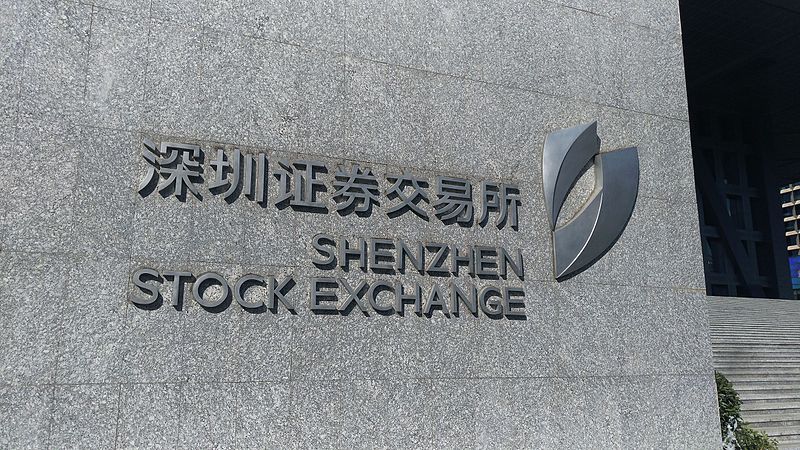 One of China’s two stock exchanges has obtained approval for a merger of its boards as part of broader efforts to reform the country’s capital markets.

On 5 February the China Securities Regulatory Commission (CSRC) announced the approval of the merger of the main board and the small and medium-sized enterprise (SME) boards of the Shenzhen Stock Exchange (SZSE).

CSRC said that the merger of the two boards was a “key measure for comprehensive deepening of capital market reforms,” and that it would guide the SZSE in effectively coordinating regulations during the process.

Domestic analysts said that the merger of the two boards was unlikely to have material impacts upon the valuation or liquidity of their shares, accurate market expansion or impede financing for Chinese SME’s.

The SZSE was first founded in December 1990. The SME Board was stablished in May 2004, and in October 2009 the ChiNext board was added, to cater to the financing needs of Chinese tech companies.