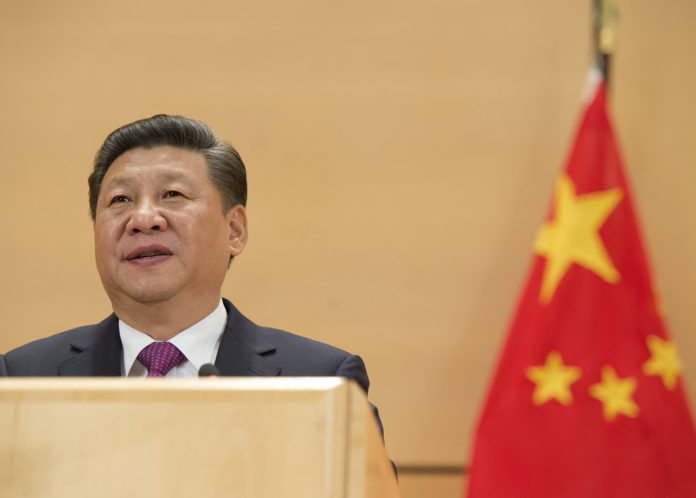 In a speech delivered at the Great Hall of the People on 25 February Xi said that China had “obtained a complete victory in its aggressive war to remove poverty.”

According to Xi a population of approximately 98.99 million poor rural residents had “completely escaped poverty,” while 832 counties and around 128,000 villages across China are no longer categorised as impoverished.

“Overall regional poverty has been resolved, completing the huge and difficult task to eradicate extreme poverty, and creating another human miracle in the resplendent annals of history,” said Xi.

The speech by Xi follows the release on 21 February of a new directive concerning China’s Three Rural Issues policy, which also hailed the eradication of poverty in the Chinese countryside and outlined a subsequent shift in focus for the framework.