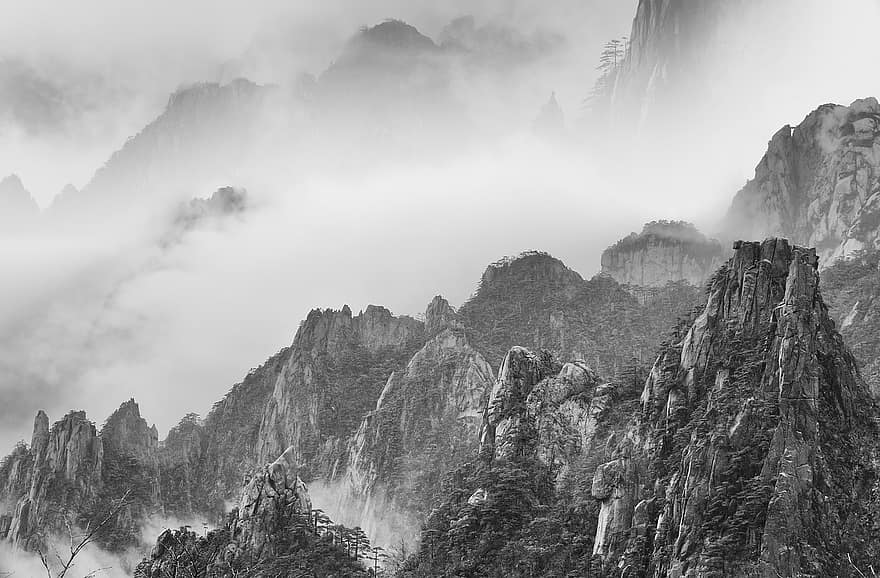 According to information from Cebnet.com.cn the bid amount of each party was in excess 10 of million yuan (approx. USD$1.55 million).

NUCC is the operator of China’s nationwide centralised platform for the processing of online transactions undertaken by the country’s third party payments providers involving bank accounts.

The company was established by the Payment and Clearing Association of China (PCAC)  (中国支付清算协会) and is subject to the supervision and regulation of the People’s Bank of China (PBOC).

Chines online payments are currently seeing rapid growth in tandem with the development of the country’s digital economy, leading to an attendant rise in demand for cloud services by financial and payments institutions.

During the 2021 week-long Spring Festival in china NUCC processed 7.793 billion fund-category cross-institutional online payments transactions worth 4.98 trillion yuan in total, for a YoY rise in the daily averages of 66.61% and 84.07% respectively.